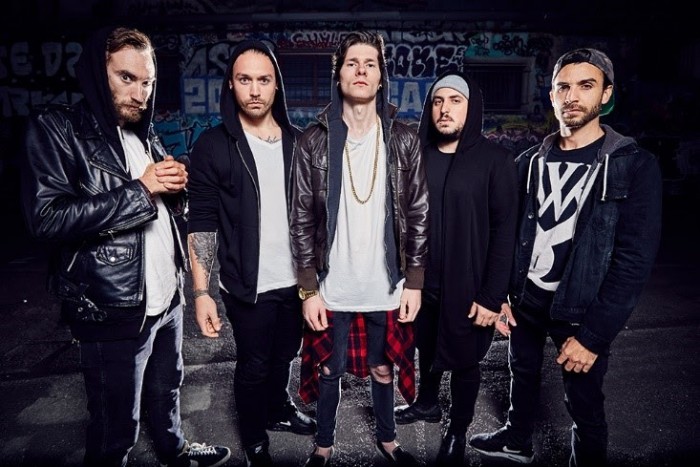 French rock/post-hardcore band Our Theory have released their new EP ‘Renaissance’ worldwide via We Are Triumphant in the U.S. and via Zestone Records in Japan.

Check out the music video for the latest single “Mirror”

Their recent cover of Rihanna’s ‘Bitch Better Have My Money’ can also be streamed here.

Formed in 2011, Our Theory created a storm in the French music scene, performing throughout Europe with bands such as Young Guns, Memphis May Fire, Escape The Fate, Of Mice & Men and Devil Sold His Soul.

Produced by the band’s own Mehdi Major and mixed by Nicolas Delestrade (Betraying The Martyrs, Novelists) ‘Renaissance’ showcases Our Theory’s precision writing style and angular riffs, taking giant leaps ahead of their previous work and further into their own brand of intelligent, melodic, glitched out hardcore. ‘Renaissance’ boasts soaring melodies and neck breaking riffs that will leave you wanting more.