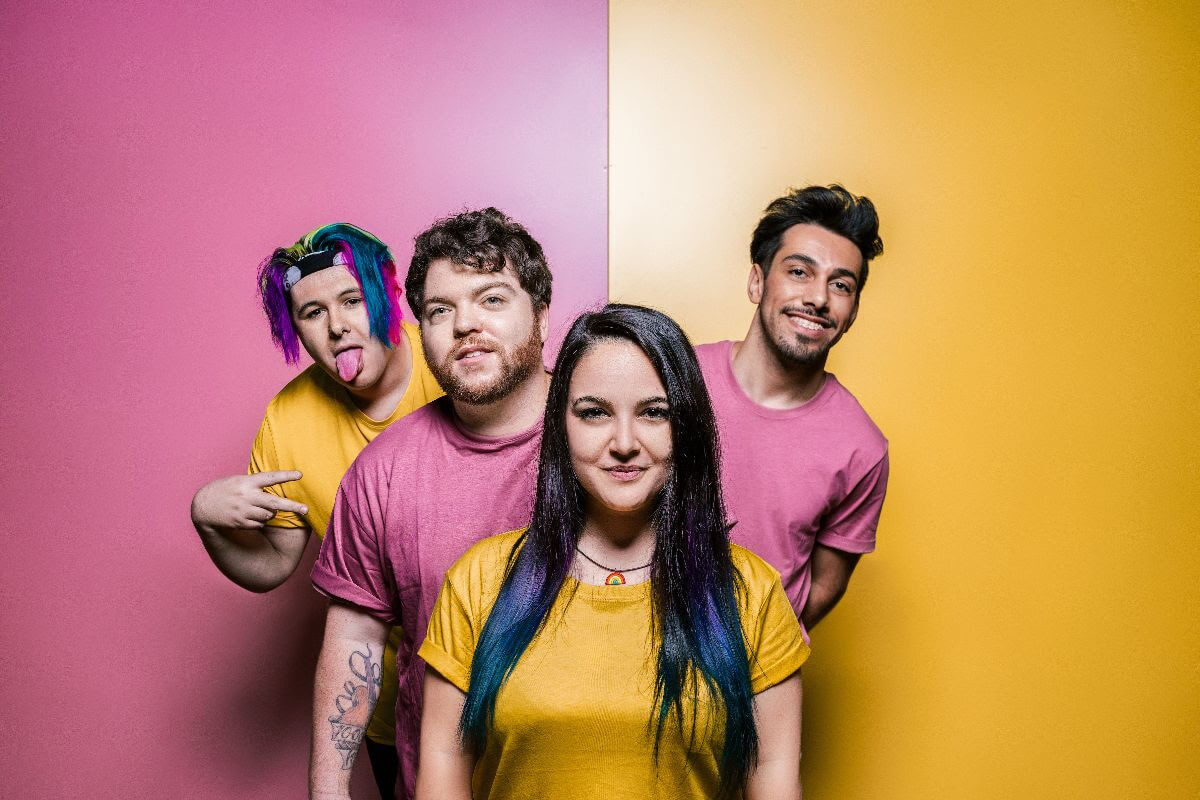 Whisper Games was produced By Stevie Knight (Stand Atlantic, With Confidence, Yours Truly, Between You And Me) and mixed and mastered by Dave Petrovic (Tonight Alive)

In the famed footsteps of Blink 182 and New Found Glory, the pop-punk upstarts have also dropped a cheeky and colourful video for the single, which pokes fun at social media posers.

“Whisper Games is a song about valuing authenticity. All too often we tend to compare ourselves to others in a negative light whilst not releasing most of what we see is disconnected from reality – the “highlights reel” of social media is an impossible standard. This song was written about valuing what is real, the good, the bad and everything in between – because, at the end of the day, what will be remembered is the things that make you who you are, not the things you pretend to be”  singer Haris Dillinger

The band have also announced their headline single launch in Melbourne promote Whisper Games with a full Australian tour to be announced shortly. Show details below.