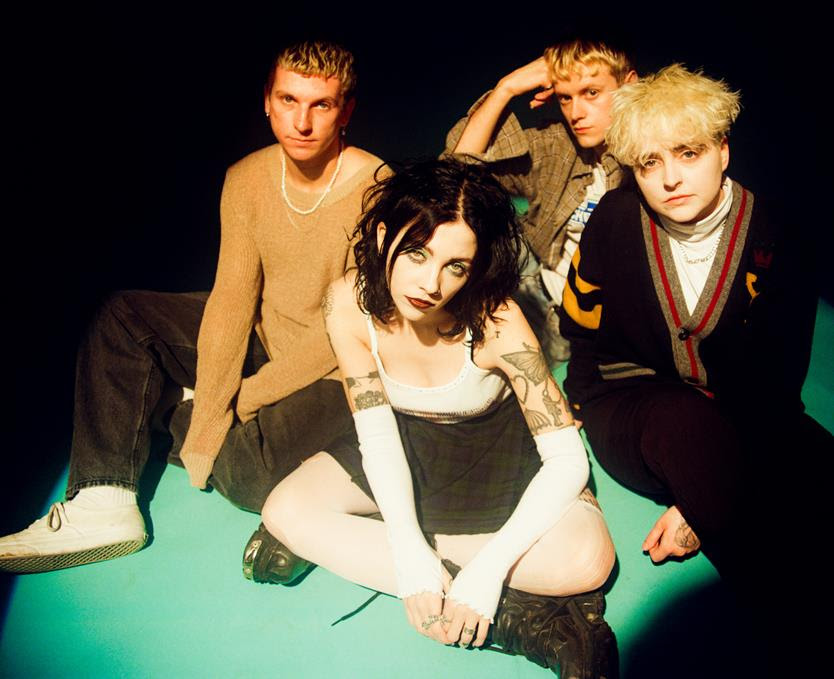 PaleWaves have released WHO AM I? their high-anticipated second album, alongside the music video for latest single “Fall To Pieces.” A raw inside look at frontwoman Heather Baron-Gracie’s early relationship insecurities and growing pains through a series of cinematic, confessional vignettes. The album also features previously released singles “You Don’t Own Me,” “Easy,” “She’s My Religion,” and “Change.”

WHO AM I? acts as the Pale Waves manifesto, inspiring inclusivity, self-discovery, and the notion of being whoever the hell you want to be. On the making of the album, Heather says “for me, music and art are for people not to feel so alone and isolated. I want to be that person my fans look up to and find comfort in.”