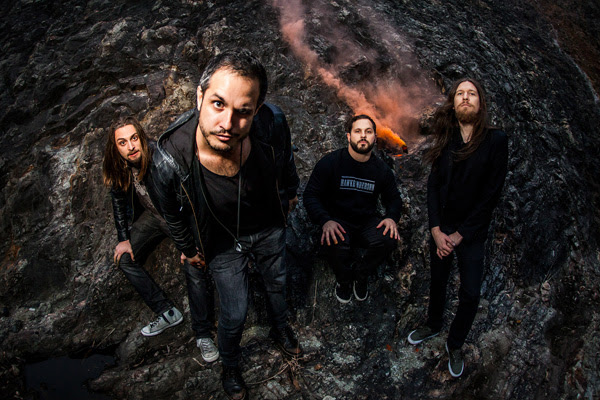 Osaka Punch’s new EP is just that – a gathering of seven of the most daring mash up monsters of music you will likely hear this year/decade. An unholy union of beasts who come together in times of need, when the world needs a different sort of hero/song to rescue them from the doldrums of the everyday.

They may look grotesque on the outside, but they may be our only hope in a world full of pretty-yet-ultimately-superficial music.

Death Monster Super Squad is Osaka Punch’s collection of 7 tracks, formed from their UK sessions when they lived there. Each track having it’s own style, demeanour and avatar character. Make the Call is the lead single for the EP.