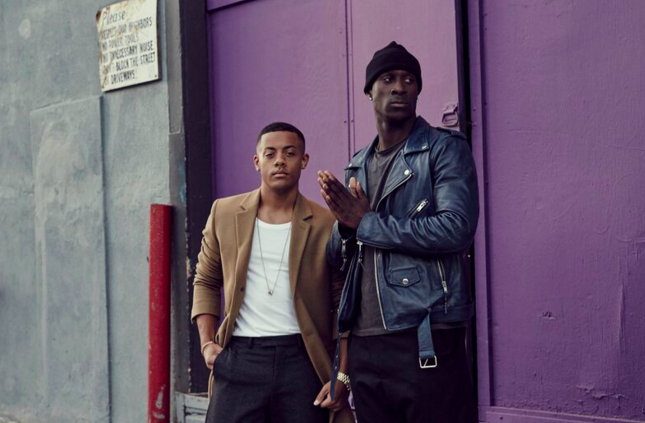 Nico & Vinz, who had a #2 ARIA hit with That’s How You Know, arrived in Australia today for a promotional visit on the back of their freshly released EP Cornerstone.

Tickets for all shows go on sale at 2pm this Friday, November 13.