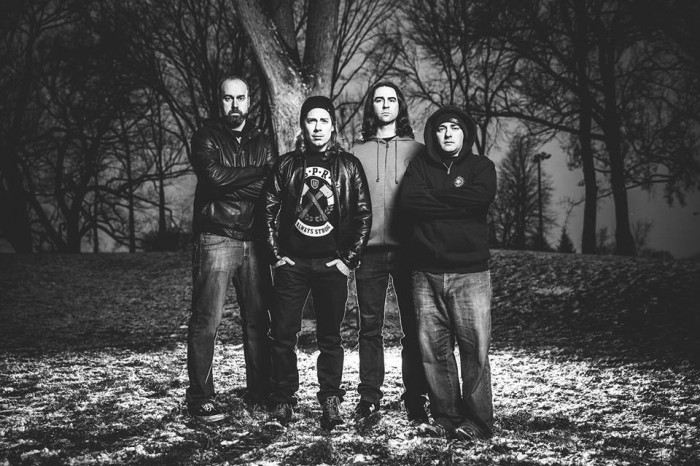 MUTE has revealed the track listing for their new album, Remember Death, on the heels of the release of their music video for the single “Fill The Void”

The Québec City punk outfit will be touring Europe in support of Remember Death (see dates below), which is being released on CD/Digital through Bird Attack Records on October 14th, with vinyl being scheduled for release as well. 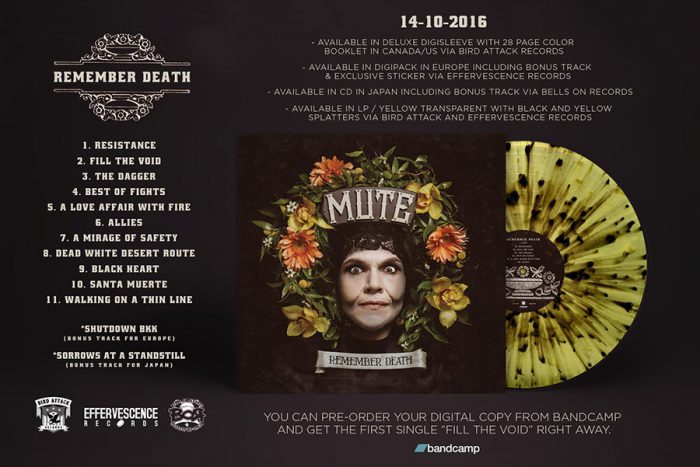