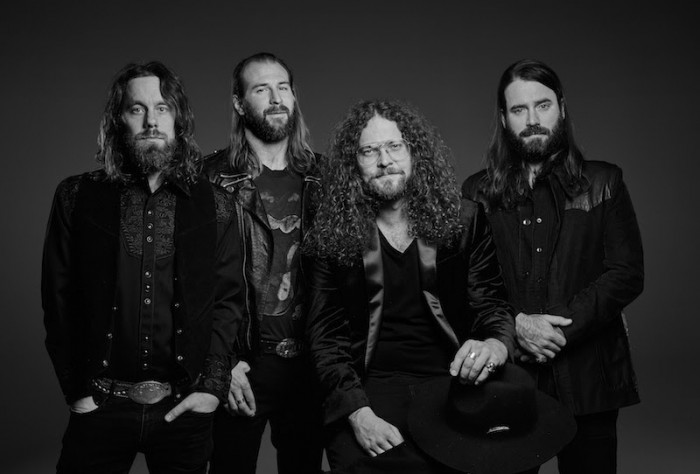 The sweeping, panoramic new video filmed with the aid of drones is taken from the band’s forthcoming sophomore album, SITTIN’ HEAVY. Of the new video, Monster Truck guitarist Jeremy Widerman commented, “When it comes to music videos, it seems that the bigger a pain in the ass it is to film, the better it turns out.” Between an improbable 5-story industrial load-in and numerous warnings that the drones’ flight path was too dangerous, the entire video shoot balanced on knife’s edge. Luckily with some unexpected help from Mother Nature we were able to get exactly what we wanted and come out unscathed. Frontman/bassist Jon Harvey added, “It was cold, it was wet and it was tiring, but it looks awesome. Next time someone says ‘drones’, I’m all ears.” ‘Don’t Tell Me How to Live’ is currently seated at #4 at Canadian Rock radio and will be impacting at radio in the United States later this month.