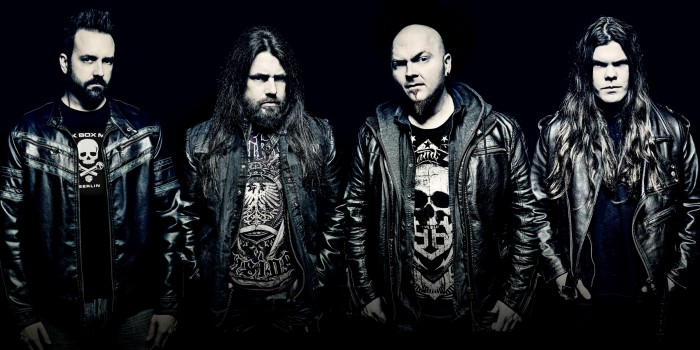 Modern metal maestros, Meshiaak have released a music video for At The Edge Of The World new song of their highly anticipated album Alliance Of Thieves which is out now.

Vocalist/guitarist Danny Camilleri says of the video
“We wanted to capture the excitement of our early influences but in a modern setting. At The Edge Of The World is about very real human struggle and brokenness but with a sense of hope, if we had to choose a favourite of the bands, this would be it!”