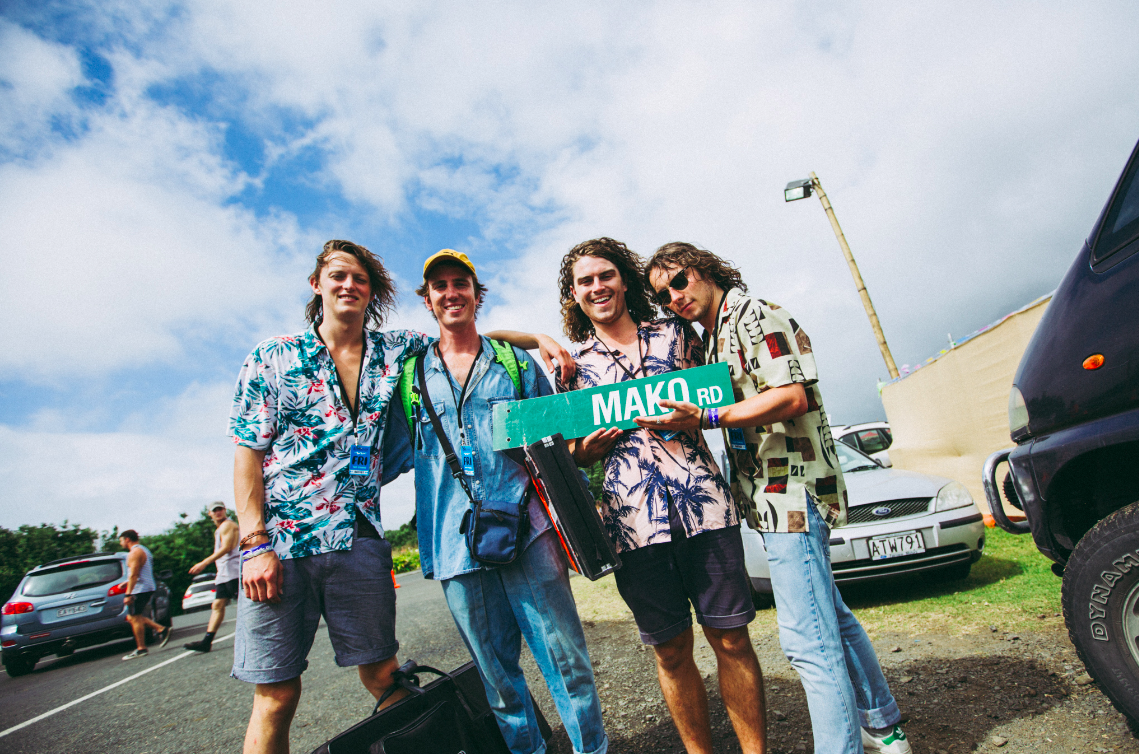 After releasing their debut EP “The Green Superintendent” in early 2018, MAKO ROAD have established themselves as one of New Zealand’s hardest touring acts. The indie pop-rock outfit will perform three headline shows along the east coast of Australia, kicking off at the Outpost in Brisbane on Thursday December 12 before heading to Sydney’s Factory Floor on December 14 and Northcote Social Club in Melbourne on December 15.

Tickets for all shows go on sale at 12pm Thursday, September 12.