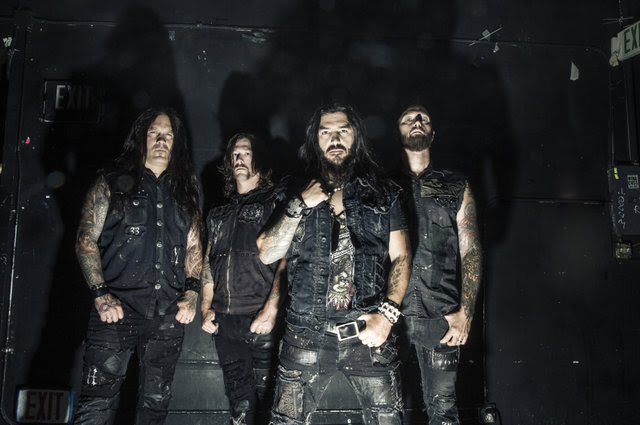 Metal titans MACHINE HEAD, will release a brand-new single entitled ‘Is There Anybody Out There?’ on June 3. “The song is about love, loneliness, racism, and not getting what is going on in the world/America,” comments guitarist/vocalist Robb Flynn. “It’s very much about current events, but applies to a bigger picture.” – The Song will hit Australian and New Zealand iTunes after midnight tonight.

‘Is There Anybody Out There?’ will be made available digitally for purchase (on June 3) on iTunes, Amazon, and Google Play, and will also be available on Spotify, Apple Music, and all streaming services. 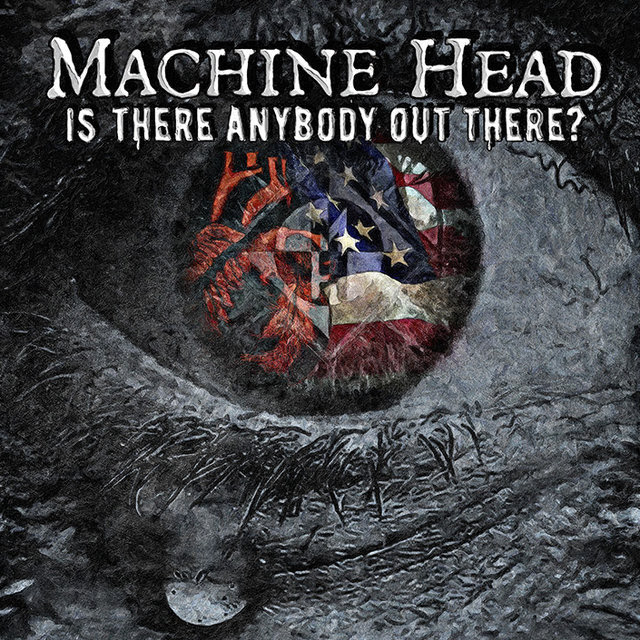