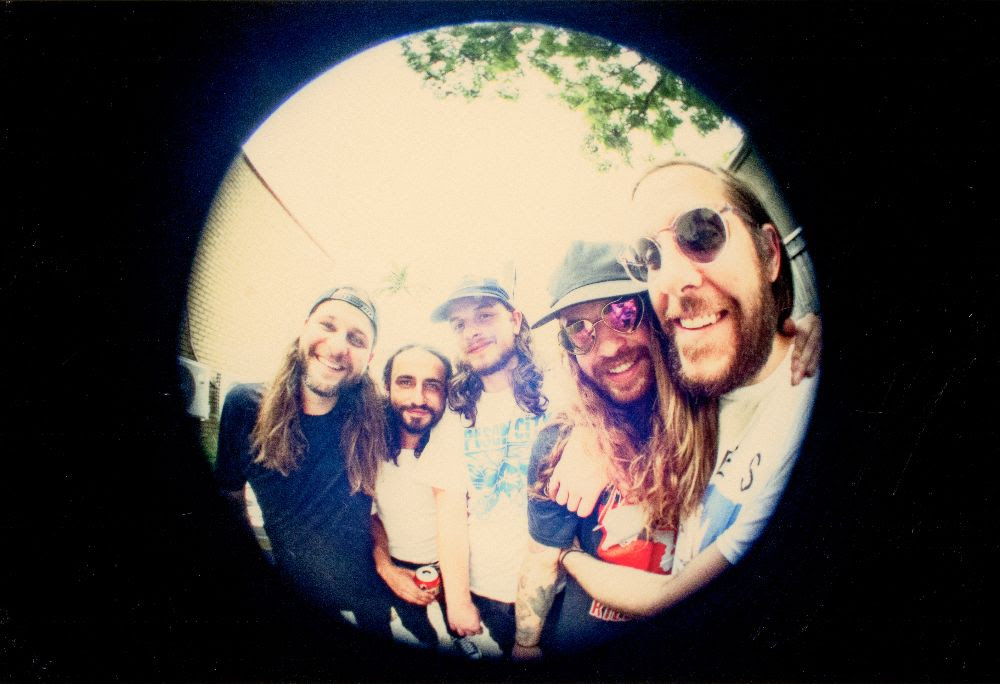 After spinning heads with their 2018 EP Restless Noise, Melbourne outfit LOSER are today announcing details of their full-length record Mindless Joy, dueFebruary 14 via Domestic La La. A compelling and clever 12 track offering, the release meets a hotbed of anticipation after the success the band found on their debut.

Alongside the announce the five-piece are dropping another single off the record ‘Golden Things’ alongside a new music video. Adding to previously released tracks ‘Get It All Out’ and ‘Out Of Luck’, ‘Golden Things’ explores LOSER singer-guitarist Tim Maxwell‘s desire to maintain complete creative freedom, even if it means never reaping commercial success.

Off the back of Restless Noise, LOSER have spent 2019 stretching their touring muscles, joining the likes of Canadian hardcore royalty Fucked Up, and appearing at Til The Wheels Fall Off Festival and BIGSOUND (where Double J named the band one of The New Australian Rock Bands You Need To Know Right Now). Having just wrapped up a pair of headline shows, the band will now round out the year supporting Ruby Fields on her extensive regional tour.

Australian metal destroyers Aversions Crown will release their fourth studio album, Hell Will Come For Us All on June 12th ...

Australian metal destroyers AVERSIONS CROWN will release their fourth studio album, Hell Will Come For Us All on June 12th. Today, the band discusses the ramifications of living during the Covid-19 Pandemic. AVERSIONS CROWN drummer Jayden Mason comments, “It is a bit hard with no sort of timeline ...
View on Facebook
·Share