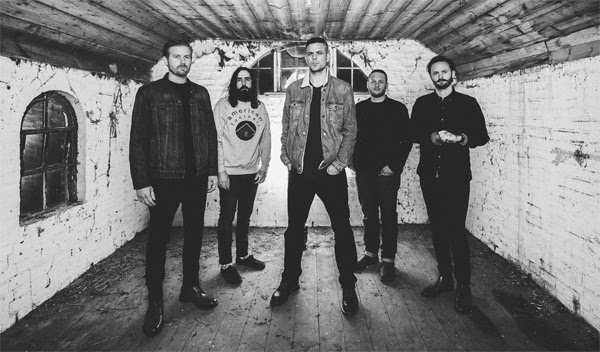 Lonely The Brave are today releasing their epic, brooding filmclip and single for Rattlesnakes, the lead-in single for their May 20 worldwide sophomore album release ‘Things Will Matter.’

Frontman David Jakes had the following to say about the track:
“Ever met someone in your life where you just can’t stand each other? The more you meet the worse it gets? This is Rattlesnakes.”

Rattlesnakes was launched as a Zane Lowe World Record exclusive on Monday 25th April on Beats 1 and picked up an Annie Mac and Huw Stephens play on BBC Radio 1 on Wednesday 27th April, not to mention immediately added to the US Spotify ‘New Music Friday’ playlist, to over 1.2 million listeners.