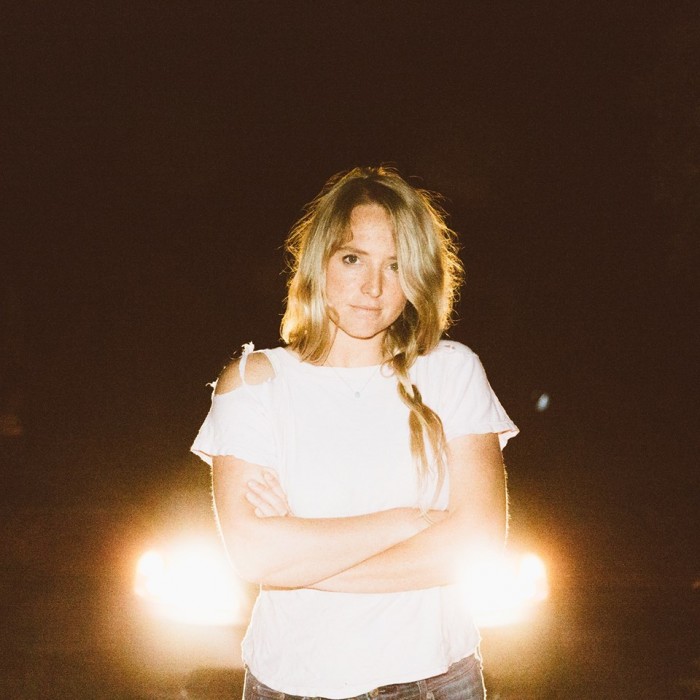 Today, LISSIE releases her third album My Wild West, via Cooking Vinyl. My Wild West is a celebration of new adventures to come as LISSIE moves back to the Midwest and waves goodbye to her life in California.

LISSIE’S two previous albums, 2010’s Catching a Tiger and 2013’s Back to Forever, both hit Top 20 in the UK charts with the former record going Gold. Her songs have been licensed for countless films and TV shows, topped numerous Best Of polls whilst ‘The Longest Road,’ a song she wrote with DJ Morgan Page was subsequently remixed by Deadmau5 and nominated for a ‘Best Remixed Record’ Grammy.

My Wild West, is LISSIE’S most personal effort to date. It was recorded with producer Curt Schneider in his Studio City home – he oversaw the project as a whole, produced 8 tracks on the record and pulled together the additional material from LISSIE’S time recording with her band in Ojai and with Bill Reynolds (Band of Horses) in Nashville.

With a career that has seen her open for renowned artist Lenny Kravitz (an early supporter), Tom Petty and even been asked to perform at Ashton Kutcher and Demi Moore’s wedding, LISSIE has had a wealth of incredible experiences that have made her the confident and determined artist she is today. As she moves into the next journey, she laughs, “I’m in a really good place. In fact, I’m already planning a follow-up album, My Mild Midwest.”