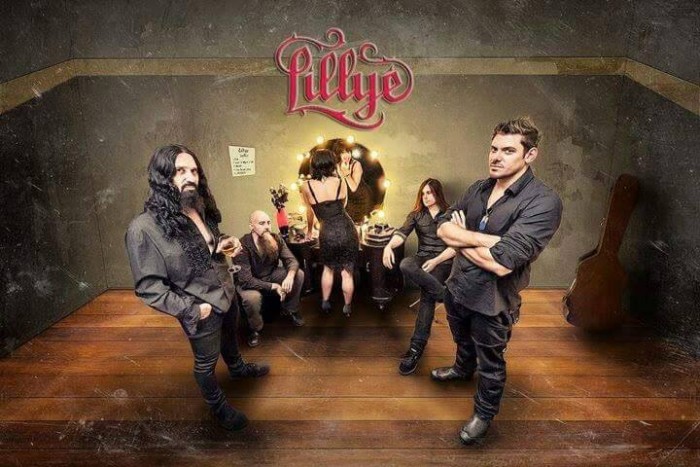 It’s been a long time since Sydney had a native rock band that could stand along side the classics like AC/DC, Rose Tattoo or The Divinyls Lillyè represent that loud and proud Australian tradition, a five-headed rock n roll animal ready to set the scene on fire.
Today, Lillyè unveil their video for Who I’m Meant To Be from their Self titled EP. Shot in 32 degree heat on the same day Virginia arrived back from Afghanistan after singing for the Troops. She went straight into stunt training and yes, in those boots!
Directed by Jad Haber who’s CV is a mile long and includes music videos and commercials, and has worked with an impressive range of artists and clients including Kasey Chambers, James Reyne, Coca-Cola, Nike, Pure Blonde, Sony PS3 Codral, Nurofen, NAB, Three, Vodafone, Cleo, Sofitel, Massel, to name a few.
Watch Who I’m Meant To Be Below.