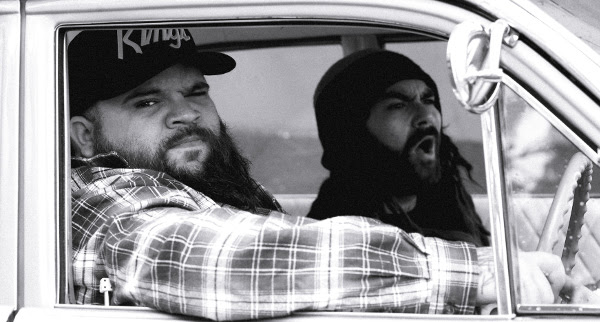 As exclusively revealed at this afternoon’s Bigsound keynote address, A.B. Original are the first act announced on the 2017 Laneway Festival. They will be both performing at the festival and MCing the event at all five Australian dates.

Uncompromising in their mission, the duo make powerful, trunk-rattling hip-hop in the spirit of U.S. heavyweights N.W.A. Made up of Briggs (2015’s NIMA Album of the Year recipient) and Trials (ARIA Award winning producer), two friends who are hell bent on flipping the game on its head, and speaking up about the issues that affect Indigenous artists in Australia. Their forthcoming debut album Reclaim Australia promises to shake up the establishment and amplify the duo’s message. Take a listen to the explosive single ‘January 26th’: there’s just no stopping these two. The Laneway Festival is psyched to host these boundary-pushing artists and all-round good guys.