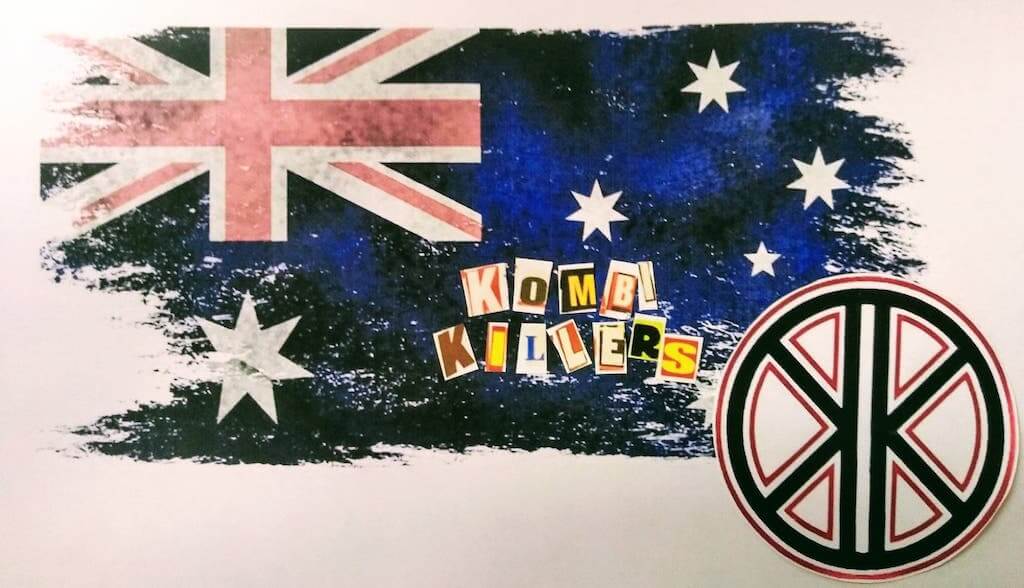 Brisbane’s old-school punk rockers KOMBI KILLERS have today released their new single ‘ScuMo’ through Riot Records, and it is available on all digital platforms!

Australia was in the midst of the worst droughts in recorded history, bushfires raging the country with 75 lives lost. Prime Minister Scott Morrison (ScoMo) went on a secret holiday to Hawaii. That’s why KOMBI KILLERS dub him  SCUMO! This energetic punk track doesn’t pull any punches.