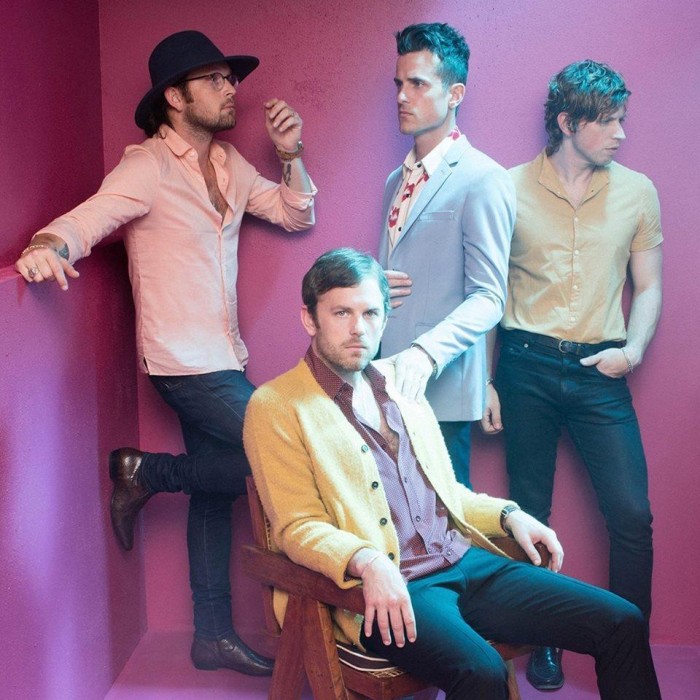 Multi-platinum selling rock band KINGS OF LEON have released their brand new single‘Waste a Moment’, on all digital service providers. The single is the first song off of their highly-anticipated upcoming seventh studio album WALLS, available for pre-order today.

Kings of Leon’s upcoming album, featuring the unique cover art with look-a-like dolls mirroring the band members, is their first album in three years after their Grammy Nominated MECHANICAL BULL.