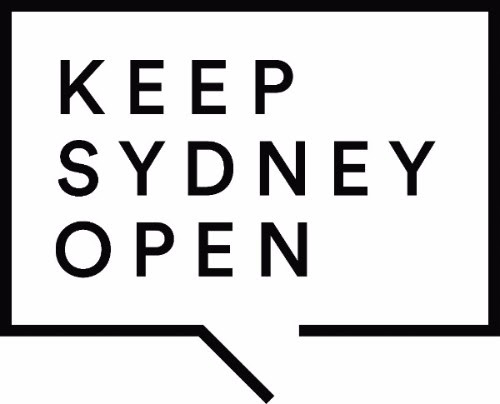 In response to the Callinan review of the State Government’s lockout laws, Keep Sydney Open are installing plaques outside shutdown venues on Friday 23 September to highlight the impact these laws are having on Sydney’s live music culture.

Each plaque pairs 18 internationally successful Sydney artists (including one special Kiwi) with the venue in which they cut their teeth, played early gigs, held residencies or met fellow members. It sends a clear message to the government that live music cannot survive without live music venues, which is where our world-beating talent first hone their craft.

Artists represented that have united behind this cause include:

The venues stretch throughout the lockout zone, from Hugos, Piano Room and Soho in Kings Cross to Phoenix, 34B, Q Bar, Spectrum and Flinders in Darlinghurst to The Lansdowne, Club 77 and Goodgod Small Club in the CBD.

It is important to note that Australians attend more live music annually than sport. Over 40 million people attend contemporary music performances each year, according to Music Australia. Live music contributes $2 billion annually to our economy and accounts for nearly 40,000 full-time jobs.

KSO volunteers will be present outside each fallen venue on Friday night, setting up tributes of flowers and candles to allow Sydneysiders to pay their respects to a once-vibrant culture that is increasingly under threat of extinction.

Keep Sydney Open will be holding their second rally on Sunday, October 9.