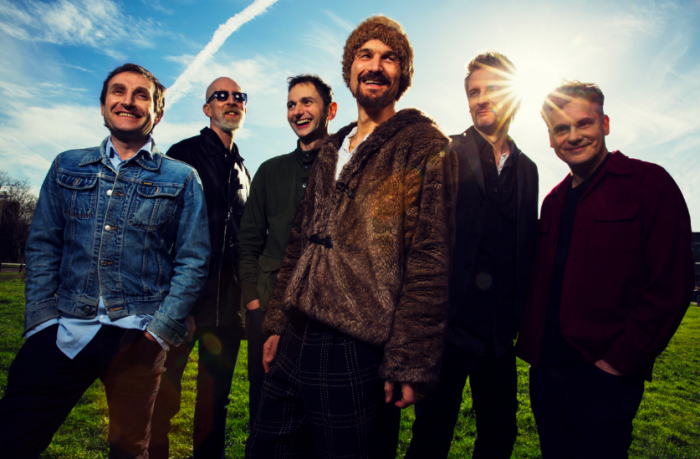 These memorable lines from James’ 1993 hit ‘Laid’ defined a decade becoming the soundtrack to early 90s alternative radio and then finding a second life through its use in teen hit American Pie. Now the band are heading to Australia for the very first time in their career to celebrate the release of their fourteenth album ‘Girl at the End of the World’, presented by MJR.

James are brushing off their passports, visiting Australia this November for four special shows. After internal struggles kicked off a long hiatus in 2001, the band reconciled in 2007 and continued their prosperous career, getting back on the live trail. Their new album ‘Girl at the End of the World’ became their most popular in over a decade, debuting at #2 in the UK charts.

The tour will kick off at Brisbane’s Tivoli, followed by The Metro in Sydney, Melbourne’s 170 Russell and will wind up in Fremantle at The Metropolis.

Tickets are on sale from Friday June 24.