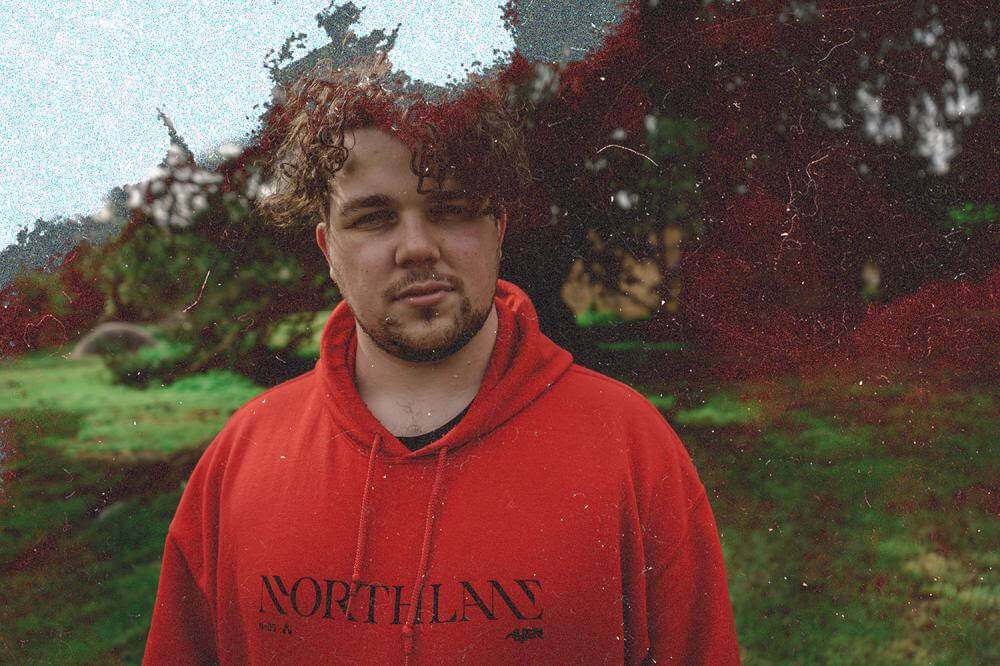 Back in October, newcomer Jack Longo announced his brand new solo alt-rock project and his debut EP ‘I Will Ruin Myself’. The young musician out of Gippsland, Victoria rolled out the first taste of it – single ‘Ruin’ featuring guest vocals from Earthbound‘s Tom Armstrong. Today, he drops the newest cut from it, a week out from the EP’s release.

The new single, entitled ‘Dust’, delves into the comfort/discomfort of being consumed by relationships. “Dust is about when you let yourself be consumed be a relationship or friendship to the point you go through the motions even though you know it kills you inside. Even when you do everything right, you feel at all falls back on you. The dust stays settled.”

Previous Single Ruin featured Tom Armstrong from Earthbound on guest vocals and served as a perfect intro to Jack’s music. Recurrent Verse said about that single, “Heartfelt vocals capture the feelings of helplessness and guilt at not being good enough. The raw almost pleading tone of Tom’s vocals bring to the surface those moments of utter despair when you just want to give up. Heavier than the rest of the songs that are to be released, I am excited to see where the next few songs take us.“

On the themes of the EP as a whole, Jack went on to say that “Throughout the EP are scenarios of self-sabotage. Hence the title. I Will Ruin Myself deals with themes of pushing away those you love for what you believe is their own good, and then bearing the weight of those actions… or inversely, staying in the company of those you know even though you know its not in your best interest.“

“Closing out the EP is an instrumental with a quote meant to draw attention to a question that I’m sure we’ve all wondered: ‘Does it matter, or is our fate decided for us?’“

Jack Longo’s debut EP ‘I Will Ruin Myself’ will be released on Friday November 27 – and is available for pre-order/pre-save at http://ffm.to/jacklongo_EP.