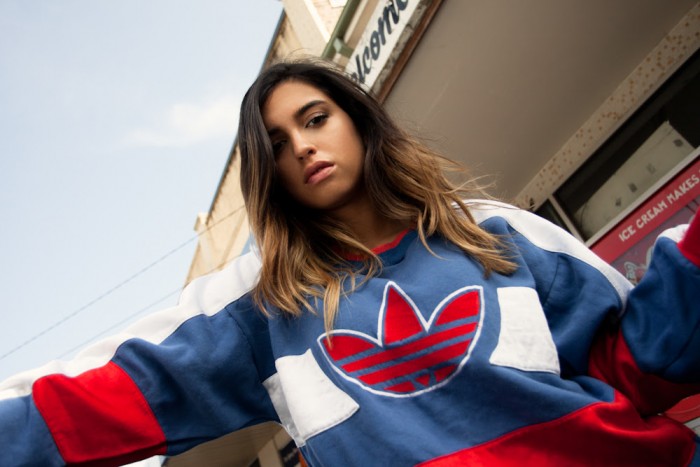 Sydney-via-Adelaide-via-London artist JESS KENT is excited to share her the video for the her debut single ‘Get Down’.  The frenetic video – composed entirely of emojis – was directed by artist Shane Sakkeus and premiered on UK taste-making site Hunger magazine overnight. The first of its kind in the world, the clip pays homage to the still-new Internet age that has served as such an essential platform for Jess, who has already amassed a loyal Instagram following.

Jess says of the video: “Originally the idea was to do a lyric video.  I didn’t want to do something too typical. The emojis were always in the background, then it eventually became obvious that the words themselves were not necessary. The language of ’emojis’ is so global and so intertwined in our everyday conversations that it just seemed integral to the overall message of the song.  I think the video, as it is, says everything that I wanted it to.”
WATCH HERE: