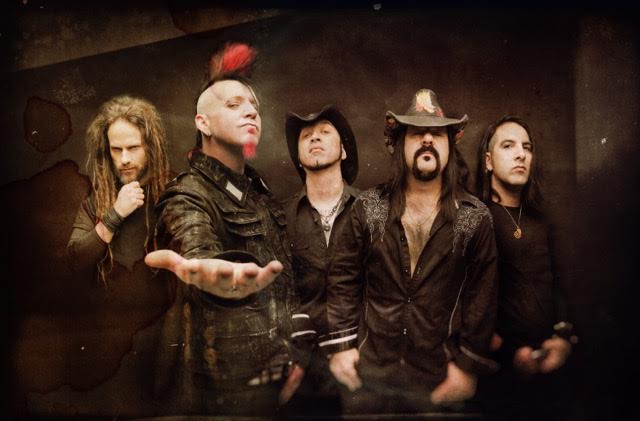 HELLYEAH has posted a short studio teaser for its forthcoming fifth album on their Facebook page along  with the hashtag #HUMAN, which is likely the title the first single.
Check it out here:

The group’s new album was recorded at The Hideout Recording Studio in Las Vegas, Nevada with producer Kevin Churko, who previously worked with HELLYEAH on 2014’s critically acclaimed album “Blood For Blood”.

So it’s gonna be a proper take-off from our last record, but with a lot of new surprises, I think. And just kind of moving forward with the path that we’ve taken with ‘Blood For Blood’. So it’s coming along great… It’s gonna be a really, really savage album, and I’m really excited. I can’t wait for you all to hear it.”