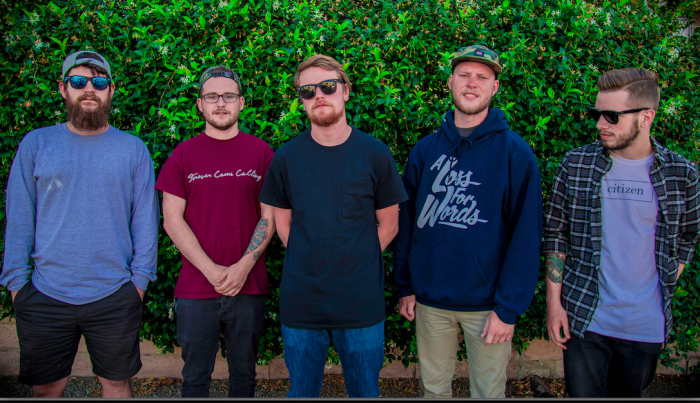 Baltimore pop-punk band Handguns has revealed today plans to release their third studio album, Disenchanted, on November 13th via Pure Noise Records/Sony Music Australia
Handguns made an overwhelming impressive debut with their breakout releases Angst (2012) and Life Lessons (2014), which put them on the map as one of pop-punk’s hottest new bands.
Now the band will make their return with one of the scene’s most anticipated releases of 2015, Disenchanted.
The new album features ten anthemic punk songs that will undoubtedly have fans singing along all fall!
“Disenchanted is a collection of songs about the way i’ve felt over the past year,” says vocalist Taylor Eby. “It deals with the concept of how certain things you once loved can become the one thing you hate, are disappointed in, etc and how feeling that way can make you become a pessimistic, jaded person. Everyone stepped their game up on this record, from bass parts to drums, and everything in between and we are extremely proud to share it with you.”
“This record voices our frustration with the world around us,” adds guitarist Brandon Pagano. “Disenchanted may sound like a negative word but it should be seen as a catalyst for realizing what’s really important to you.
Disenchantment is the first step to cutting the bullshit from your life.  We found ourselves at a crossroads of sorts, and we decided to face our demons head on with this record.
Thank you to every single fan that’s stuck by our side. We hope you enjoy it.” 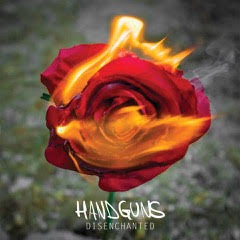