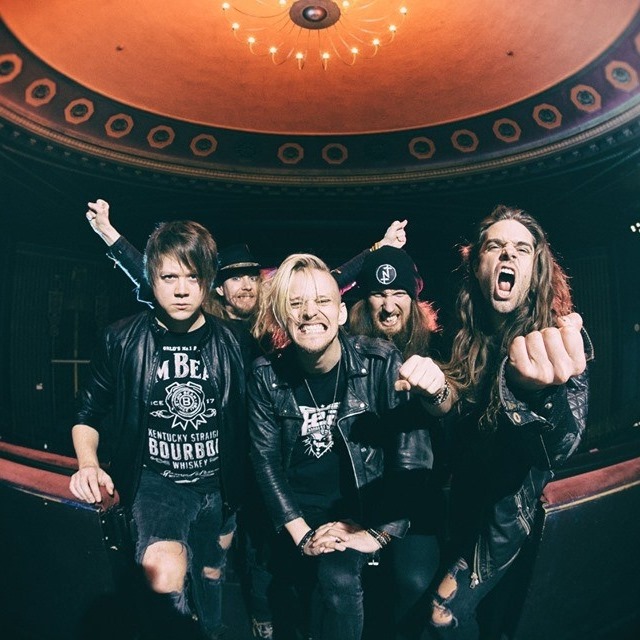 “H.E.A.T II” is the first album by Swedish hard rock sensation H.E.A.T to be produced entirely by the band – with Jona Tee and Dave Dalone as producers.

This album goes back to the band’s beginnings, redefining the raw H.E.A.T sound – a sound that oozes classic rock coolness paired with the snotty confidence of one of rock and roll’s most talented bands today.
“This is what we would sound like if we made a debut album 2019, hence the title.” “H.E.A.T II” will be released on February 21, 2020.

The first single “One By One” (released September 27th) gave a first glance into what is to come for the new album and was followed by the second single “Rise”.

H.E.A.T don’t hide their love for their classic rock heroes, but don’t try to copy it, either. They just do it and they want to be the best at it. And they are one of the best – drawing both young and old to their mesmerising, freshly sounding, energetic classic rock and bombastic melodies.