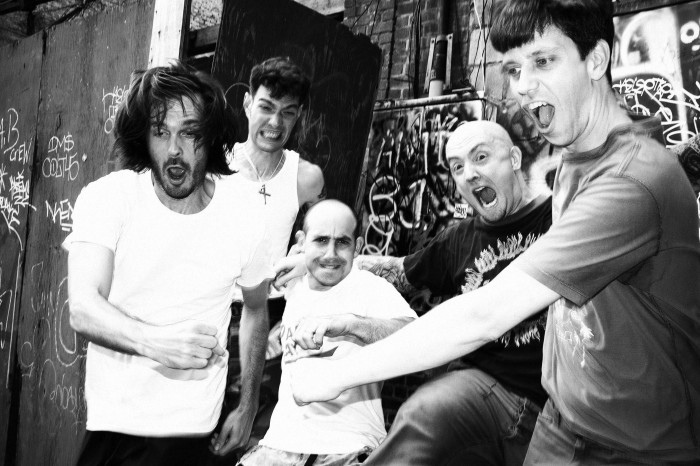 Perhaps the most quintessential band of the New York hardcore punk scene of the late 80s, Gorilla Biscuits became highly influential in the space of just one album (1989’s Start Today) and EP (1988’s Gorilla Biscuits). With the group disbanding in 1992, Gorilla Biscuits briefly reunited in 1997 for a benefit at CBGB’s, and played another show there on August 14, 2005 as a benefit to save the club from financial problems.

Touring Australia for the first ever time in 2008, Gorilla Biscuits return this September / October, tickets go on sale Wednesday August 19.