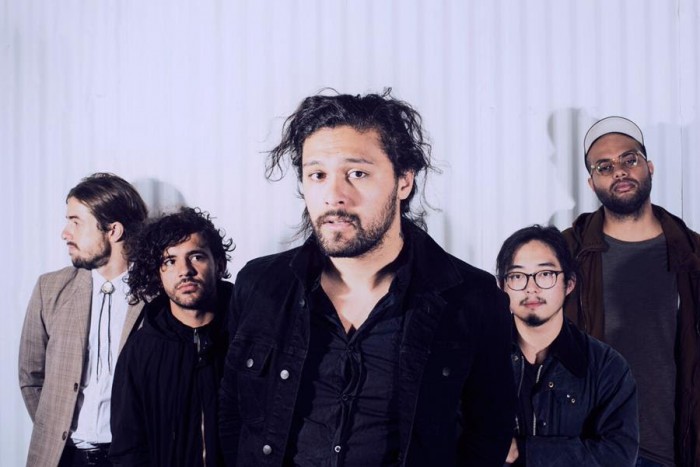 Off the back of their critically acclaimed five ARIA Award nominated debut album THE POSITIONS, Sydney’s Gang of Youths return with their new EP LET ME BE CLEAR released on Friday 19th August via the band’s own label imprint Mosy Recordings via Sony Music.

“It’s a collection of songs tied closely to the themes and narrative of ‘The Positions’, serving as a bookend of sorts to my early 20’s, and the final chapter of the part of my life I spent in love with someone fighting cancer”, says David Le’aupepe.

The six-track collection of new recordings features the new single “Strange Diseases”, “the song is about clinging to love and life and embracing the pedestrian, finding beauty and purpose in the banal,” which recently debuted live on their sold out April 2016 National Tour. The EP also features an exquisite rendition of the Joni Mitchell classic “Both Sides Now”.