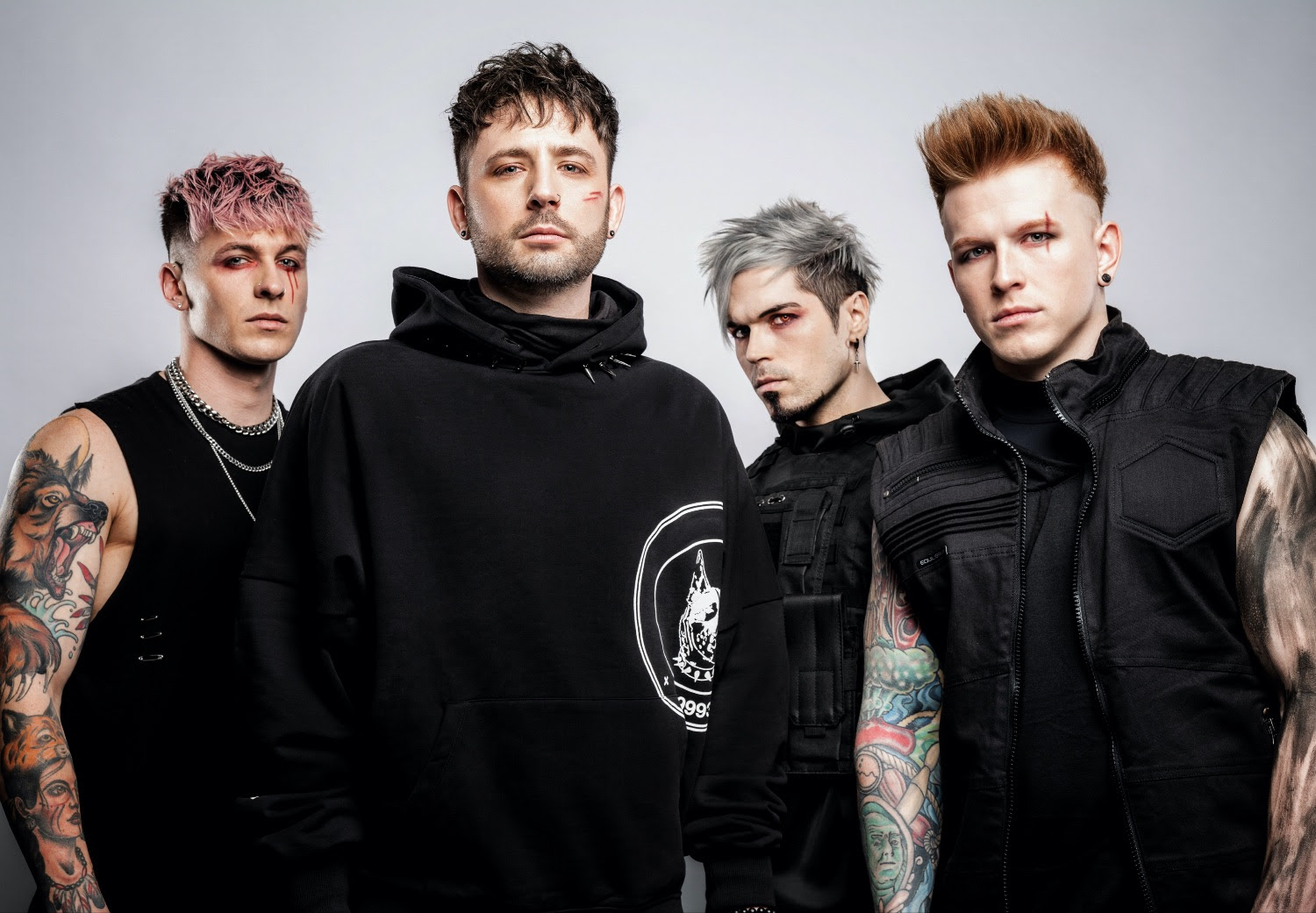 Today, From Ashes To New released “Heartache” via Better Noise Music. The new song sonically depicts the true “phoenix rising from the ashes” story behind the band’s name. From the opening lines, “Growing up in a prison is, Nothing different than the town I’m used to living in,” the track highlights the humble beginnings, poverty, family addiction, mental health issues each band member has faced, along with the current awareness of how those things have changed the trajectory of how they live now.
Last year the band released an EP series, the Quarantine Chronicles, that also dove deep into the trials and tribulations of life and received critical acclaim from outlets everywhere.

Lead singer Matt Brandyberry reflected on what inspired the song, saying, “Heartache. It’s something we have all experienced and for most of us, something that defines a large portion of our lives. Filling our hearts with happiness gets us through each passing day, but the moments that cause pain are what condition us for our futures. Our stories began with heartache and from that heartache we manifested our happiness. With the good comes the bad, but from the bad we create the great. We are nothing without the heartache.”