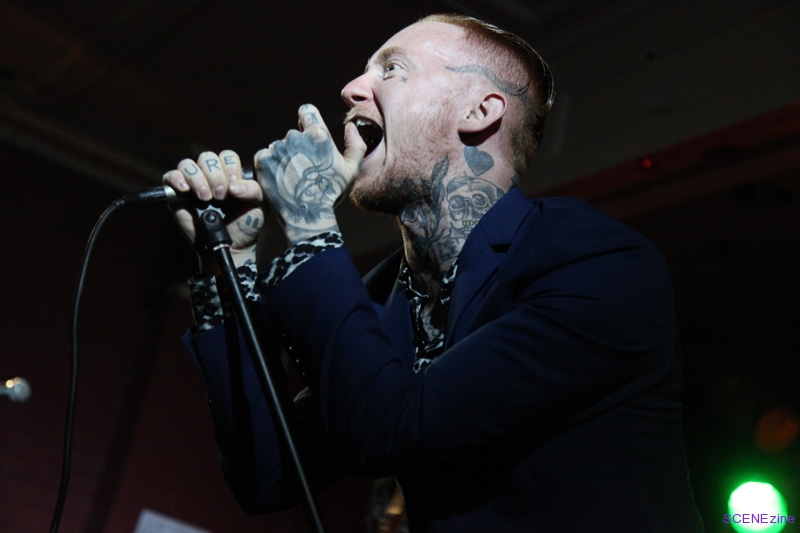 It is just weeks until dynamite UK punks Frank Carter & the Rattlesnakes return to Australian shores for their biggest Aussie headline tour yet.

As part of their global tour supporting their third record ‘End Of Suffering’ – which has seen them slay audiences at numerous festivals (Reading Festival clips here and here) and tour alongside Foo Fighters through Europe –  Frank Carter & the Rattlesnakes are chomping at the bit to return to Australia, kicking things off at The Triffid in Brisbane on January 16.

Australian metal destroyers Aversions Crown will release their fourth studio album, Hell Will Come For Us All on June 12th ...

Australian metal destroyers AVERSIONS CROWN will release their fourth studio album, Hell Will Come For Us All on June 12th. Today, the band discusses the ramifications of living during the Covid-19 Pandemic. AVERSIONS CROWN drummer Jayden Mason comments, “It is a bit hard with no sort of timeline ...
View on Facebook
·Share