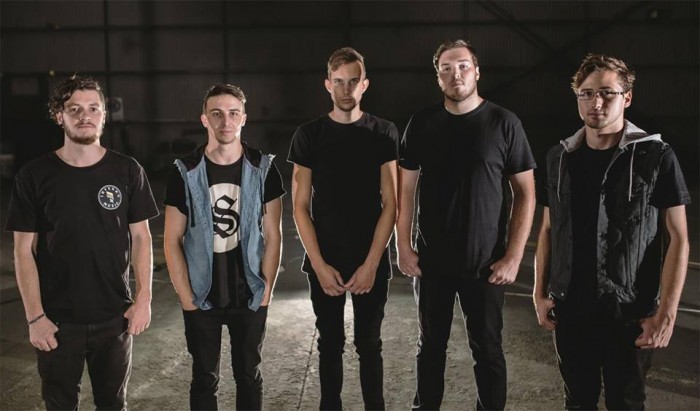 For All Eternity understand that the Australian music scene has become increasingly difficult for a lot of young bands to crack. So they want to do something a little different & offer ONE band a chance.

FAE will shortlist their picks from all the submissions and then let THEIR fans decide which band will join them on the ENTIRE tour!

Mid 2014 saw For All Eternity absent from stages across the country.Vocalist Shane Carroll shed light on this absence in an interview with HEAVY Music Magazine in January 2016. “We were on so many tours that we over-saturated ourselves”, Carroll explained. “When we started, a bunch of industry people told us that we’d have to tour relentlessly to get anywhere, so we did exactly that and it just left us burnt out. So we decided to take a different approach.”

Accompanying FAE will be Sydney newcomers Of Divinity, who have been making their mark with an undeniable work ethic, clinical precision and class musicianship. These will be packed, intimate shows not to be missed by the diehard fan or the casual observer.