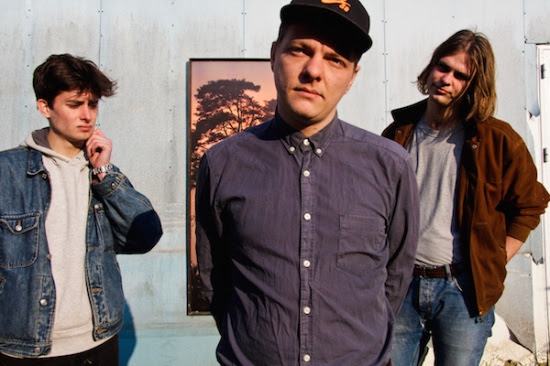 Ratbag Records have announced they have signed Danish punk-meets-alt-rock trio MOLLY for the release of their AU/NZ-exclusive self-titled LP due out September 16, led by the first single ‘Bagu Bagu’. After meeting Dune Rats on tour in Europe last year, the Copenhagen locals are the latest addition to their label, joining Byron Bay boys Skegss and UK prodigy Rat Boy.

On their self-titled album, MOLLY create an impressively large wall of sound – from the energetic drumming throughout album-opener ‘I Don’t Know You Anymore’, to the layered grungry riffs of lead single ‘Bagu Bagu’, and at times interjected with fuzzy and distorted feedback. Their driving beats are contrasted against slow, drawling vocals creating nine lively and uplifting tracks.

Heavily influenced by the American rock scene of the ‘80s and ‘90s, MOLLY quickly garnered attention in the underground scene after their formation in 2012. The band released their first full-length album Peach Melba last year, followed by an appearance at Pop Revo and performances over two consecutive years at Roskilde Festival. MOLLY have drawn comparisons to bands such as Hüsker Dü, Sugar and Dinosaur Jr., all bands who have inspired their trademark sound, built upon catchy rhythms and fast drums.