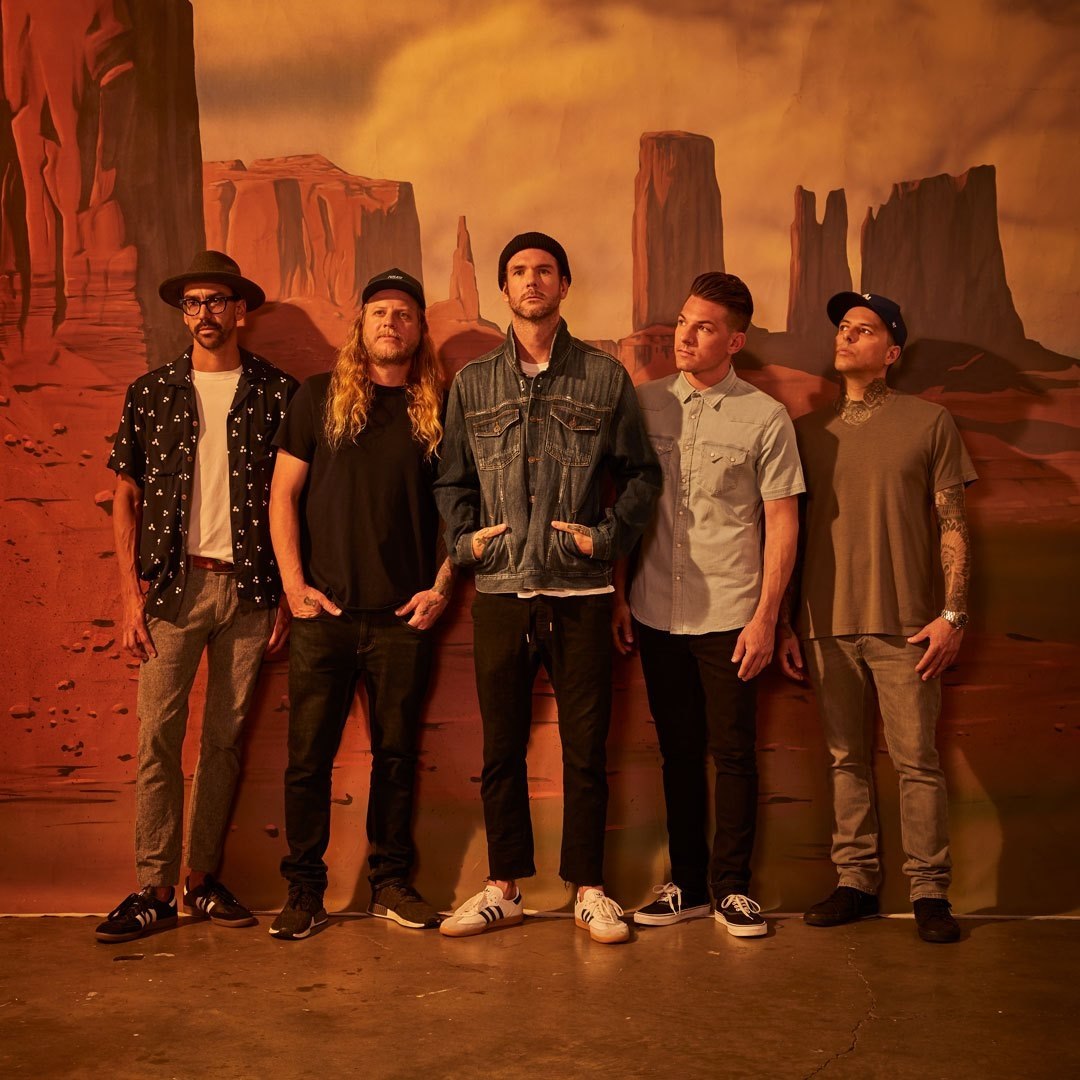 The Dirty Heads releases, “For What It’s Worth,” a cover of Buffalo Springfield’s classic protest song. The band recorded their cover of the 1960’s protest anthem that resonates in today’s political climate.

Dirty Heads’ signature laid-back sound fits smoothly with Buffalo Springfield’s lyrics: “There’s somethin’ happenin’ here, what it is ain’t exactly clear…”  Though the original version of “For What It’s Worth” was written by Stephen Stills of Crosby Stills Nash and Young and released in 1966.   The song was originally written as a protest of curfews being infringed on young people on the Sunset Strip in LA, it is also widely perceived as an anti-war song of that era. The message of the song remains hauntingly clear and pertinent in the present day.

“Just Listen to the song and the lyrics and how fitting it is for the times,” says vocalist, Jared Watson.

Stephen Stills said of the song “As the lyrics tumbled out, I quickly realised that my little song spoke to much more than simply a confrontation between a gathering of young people paying a last visit to a favourite music bar about to be demolished and a rather excessive number of LAPD riot police intent on dispersing the overflow crowd that had spilled into the street.  I purposefully resisted the urge to rewrite or expand upon my theme and let the metaphors speak for themselves. Fortunately, succeeding generations have found something in it that touches them personally or alludes to their own sense of foreboding during tumultuous times.”