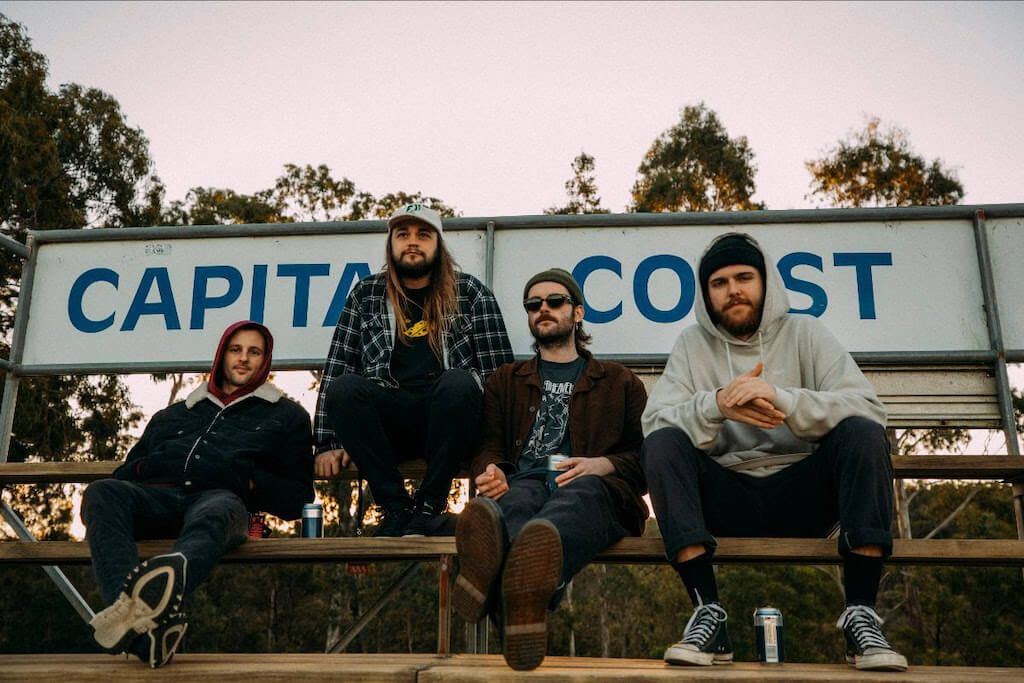 Following the release of their knockout single ‘Way Out’ this week, Australian rock favourites Dear Seattle are announcing their Way Out Australian Headline Tour slated for early 2022 today.

Earlier this year Dear Seattle postponed their celebratory In My Head single tour due to NSW restrictions, and are excited to be announcing the newly-branded Way Out Tour to celebrate more new music. Marking the band’s first time playing a headline tour since selling out their 2019 Don’t Let Go album run, Dear Seattle will now play an extensive run of shows around the country from January-March with support from CLEWS, Concrete Surfers & Kitschen Boy. Full dates and ticket details below.

“Instead of discussing the way I felt, I had a tendency of bottling things up if I knew it was something that was going to hurt the other person,” he shares. “I’d choose to hold onto things I should’ve been letting go, choosing connection when I really need space, and avoiding asking for help when I really needed it. I’ve come a long way since I became aware of these tendencies, but ‘Way Out’ is how I look at this period in my life in hindsight.”

In the same vein as their June ‘In My Head’ release, ‘Way Out’ finds the band heading in a more nuanced and mature musical direction, while still holding true to classic Dear Seattle chant-along choruses, introspective verses and emotionally-charged storytelling.