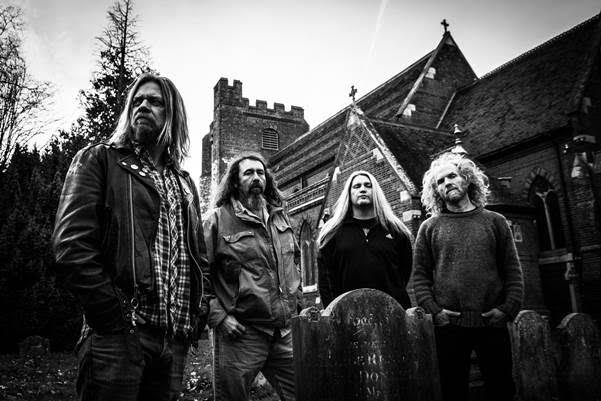 Nuclear Blast Entertainment is pleased to announce the worldwide signing of metal legendsCORROSION OF CONFORMITY. The band will enter the studio late this winter/early spring with longtime producer John Custer. Custer has recorded such prior C.O.C. classics as »Deliverance«,»Wiseblood«, »America’s Volume Dealer« and »In The Arms Of God«. The as-of-yet-untitled-album will mark the band’s studio reunion with vocalist/guitarist Pepper Keenan and their first full-length record since 2005.

Says Keenan about the new partnership:
“To all the C.O.C. fans worldwide, Mike, Reed, Woody and I are proud to announce that we are starting our next sonic adventure with Nuclear Blast Entertainment! We are honored and psyched to be a part of the Blasted Family, both professionally and artistically. After all these years, it‘s truly inspiring to reawaken the chemistry that the four of us have. We are seriously fucking with our pants off now! We do not take this journey lightly and cannot wait to return to the studio to drop Ze’ Hammer! All of this would not be possible without the global support of all you free thinkers and beer drinkers. Much love and respect and look forward to to seeing you soon.ʺ

C.O.C. emerged from hibernation as a trio and released 2012’s self-titled album and 2014’s IX to wide acclaim, but many hardcore fans have been eagerly and patiently awaiting the return ofPepper Keenan.