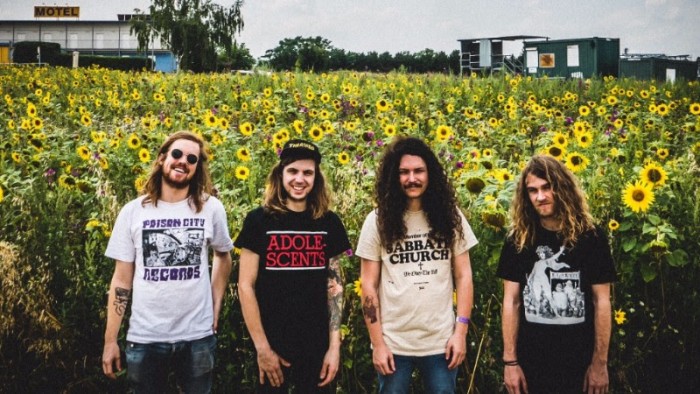 Melbourne’s hardest working punk rock hedonists CLOWNS returned from their epic European tour to discover their upcoming Sydney single launch had SOLD OUT. But fear not, punters. They’ve announced a second one, and a bunch of ice cold support acts for their ‘Destroy The Evidence’ tour.

Currently battling some gnarly jetlag (and with one member currently M.I.A somewhere in Europe doing god knows what), Clowns have cobbled together a sexy selection of local acts to boost promised live punk rock awesomeness promised by these shows. Brisbane’s Hope Droneand Masochist will be there. Party Zone, Capa Capo, Disparo and Offensive Bohemothfor the Sydney shows. And the incredibly named Sonic Youth Allowance plus Don Bosco for Melbourne. Brisbane sludge-lords No Anchor will be gettin’ harsh across a bunch of shows.

On top of all that, searing new single ‘Destroy The Evidence‘ is ready to claim its rightful spot as the punk rock song of your spring and summer. Pop some cans on ice: Clowns are BACK. 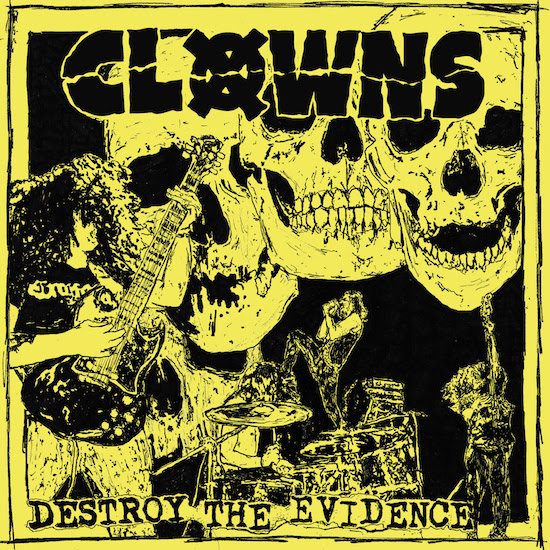