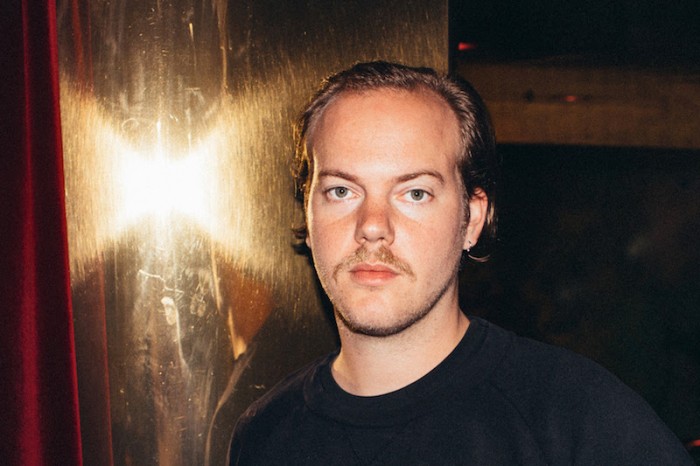 Songwriter, producer and singer Cleopold today follows up the recent release of his acclaimed debut EP Altitude & Oxygen with the new video for his latest single ‘Not Coming Down.’

The clip premiered in the UK on the culture and lifestyle site TMRW, who described the track as, “the perfect way to escape reality, to a world where everything is okay and where stress simply doesn’t exist.”

Co-directors Cleopold and Peter Ryle shot the video in Australia and the clip features around 10,000 frames shot via rapid-fire photography. Speaking about the video Cleopold says, “Peter and I have been close friends for years, and we had lots of laughs making the video. We shot some of the scenes at clubs in Melbourne that I use to go to as a teenager, and also a dance hall that we rented in the suburbs for $16 an hour.”

The video release also follows the news last week that Cleopold will perform a burst of intimate club shows this August in Sydney, Melbourne and Adelaide, with tickets on sale now.

They will follow on from his current US tour that has already seen him play headline shows in NYC and support AlunaGeorge in Washington DC and Boston. His remaining US dates will also see him perform with Jessy Lanza and Azizi Gibson, as well as headline in his part-time hometown of LA.