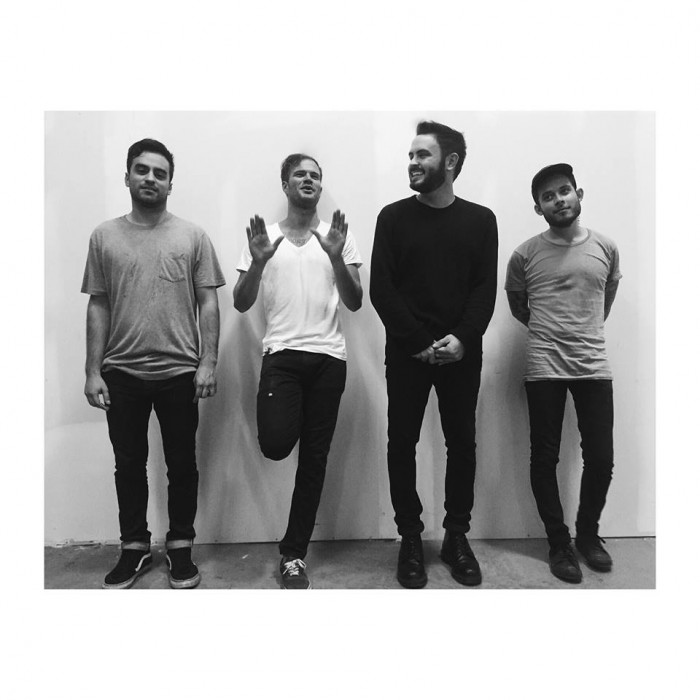 New Jersey rock band Can’t Swim have released new video for Come Home. Vocalist and guitarist Chris Loporto spoke on the new video “The music video for Come Home came together in a rather accidental way. We were shooting ideas back and forth with Brendan Walter (the director of the video) in hopes that our schedules would some day link up. A shoot of his wound up getting canceled on the same day we played LA, so we capitalized knowing this was our only chance at it.

From waking up at 5am, an actress canceling last minute, and almost not getting the location, I’m so impressed with what Brendan was able to do in such short notice. During the day, we kept telling ourselves that we were going to “make it work” and not let the mishaps set us back. I think it ties in quite ironically with the lyrical content of the song, trying to convince someone its going to be alright even when the situation looked pretty doomed. I am very happy with how it came out and excited for people to see it.”

‘Come Home’ is taken for Can’t Swim’s EP ‘Death Deserves A Name’ out now via Pure Noise Records.
Fans can purchase the album now at iTunes and PURE NOISE<