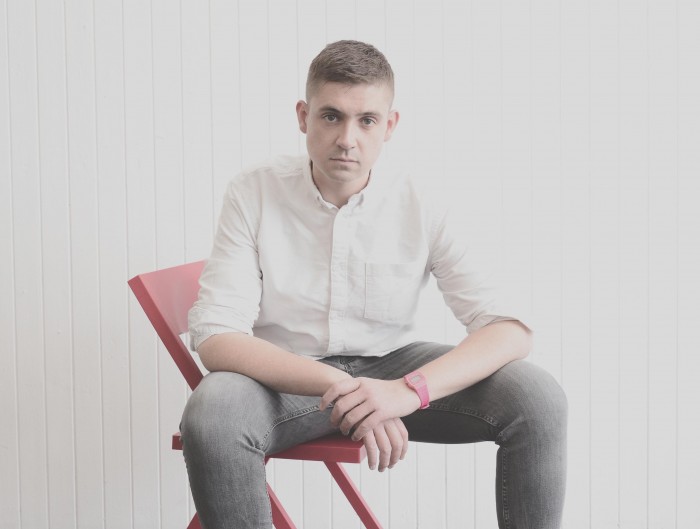 Pre-order The Midnight Sun at iTunes.

Listen to new single Wanted to Want It Too at Spotify.

The singer and multi-instrumentalist cites the American sci-fi thriller television show The Twilight Zone, created by Rod Serling, as the conceptual starting point. “I knew I wanted the album to have more of a theme/thread throughout it which ‘Architect’ didn’t have. I have always had a bit of an obsession with The Twilight Zone (the original 1960s series) – the strange stories, the often brooding atmosphere, and the stylised aesthetic. No matter how different the stories in each episode are there’s a strong atmosphere and look to each episode which ties the all the episodes together. Although the songs themselves, I wanted to capture the atmosphere and create something that is almost an anthology series styled album, in which all the tracks tie together stylistically without being one big conceptual record.”