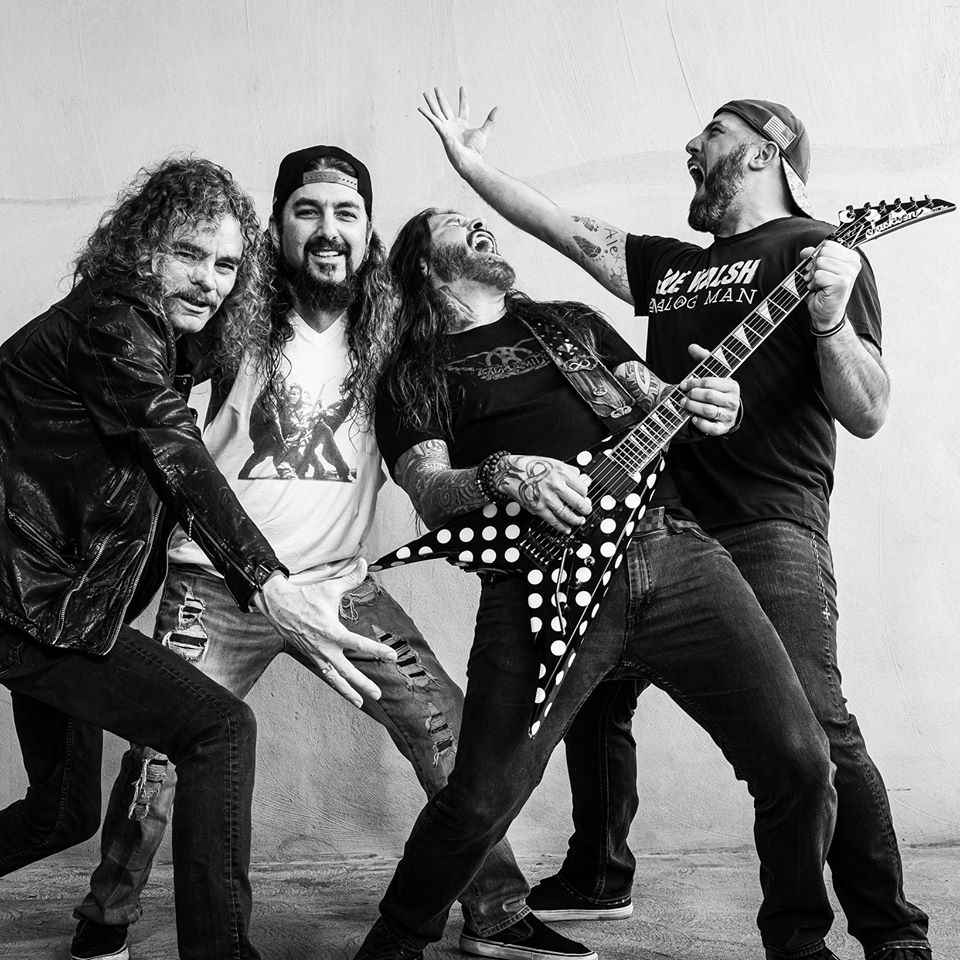 The members of BPMD are thrilled to reveal another track from the album – their re-energized version of the blues standard “Evil”, originally written by American blues musician Willie Nixon. BPMD‘s version is actually inspired by another popular re-imagining of the song by hard rock greats Cactus.