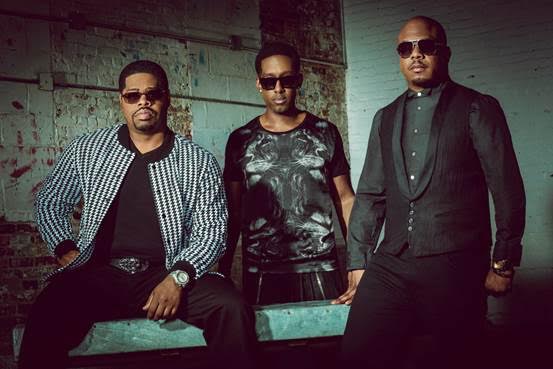 The 4-Time Grammy Award-winners, BOYZ II MEN make their long-awaited return to the Australian shores this October and their October 6th show in Melbourne at the Palais Theatre has officially SOLD OUT one week after going on sale.

The BOYZ were ecstatic when told. “Amazing to hear shows for our Australian run sold out in less than a week….after all these years we still get goosebumps when we hear that!!!! We are going to bring a show we have never done in Australia….we can’t wait to party down under!!!!!!!”

All other shows are moving extremely fast and more sell outs are expected shortly. 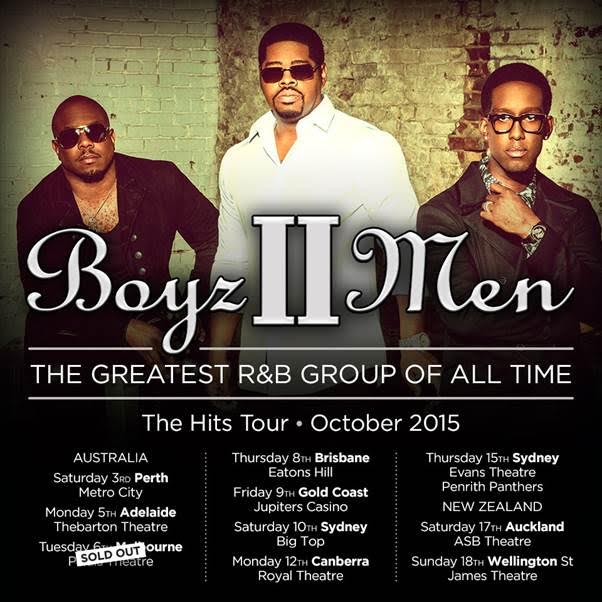 General on sale 9am Thursday 23rd