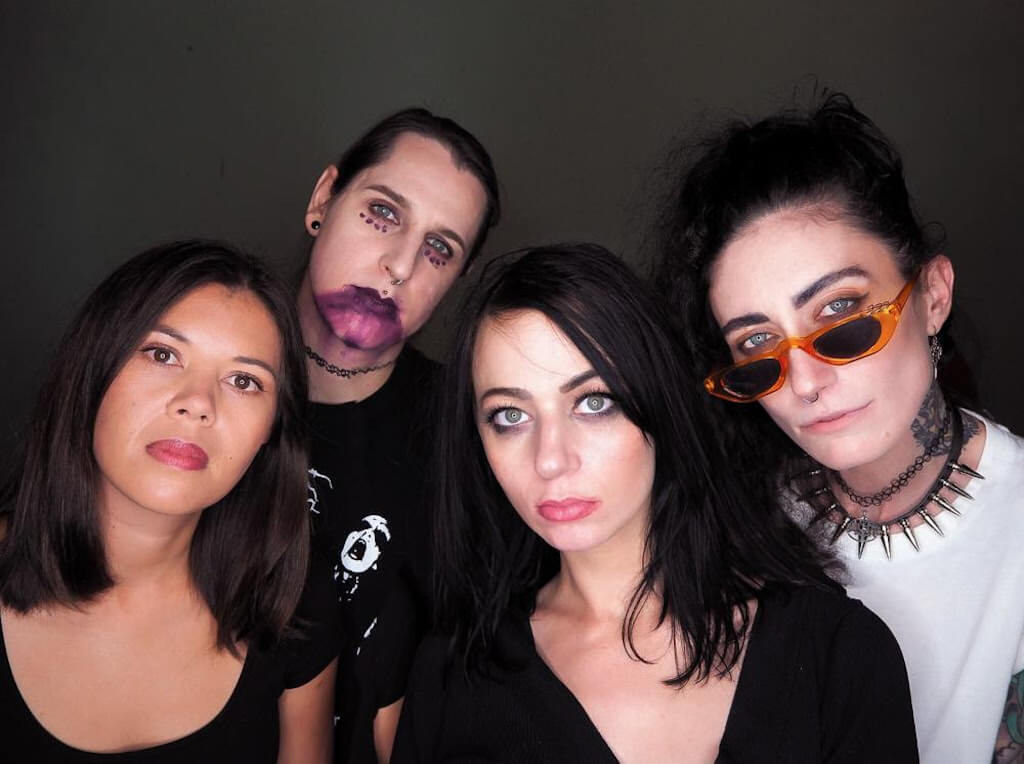 It’s 2020 and the patriarchy is cornered, lashing out like a beast with nowhere else to run. It’s time to sound the death knell on misogyny, discrimination and bigotry. But rather than the dreary toll of a bell, we send off the patriarchy with a blast of furious, energised punk rock sent forth from the minds, and amps, of Sydney’s BOYSCLUB. Today, they return with their latest single, VILLAINS, out Friday 30th October at http://ffm.to/boysclub_villains.

Armed with an unwavering sense of justice, hard-earned life lessons and the legacy of those to have waved the flag of equality before them, BOYSCLUB have tasked themselves with systematically dismantling the prevailing wisdom; to change perspectives on queer empowerment, speak truth to addiction and amplifying the oft silenced voices of the victims of domestic violence.

“VILLAINS talks about a place that sounds appealing only for it to turn explosive when you are no longer alone in that place you find yourself at. The chorus is pure desperation of wanting someone to not leave your side no matter what. Regardless of how unhealthy this company might be, you feel you can’t exist or function without it.“