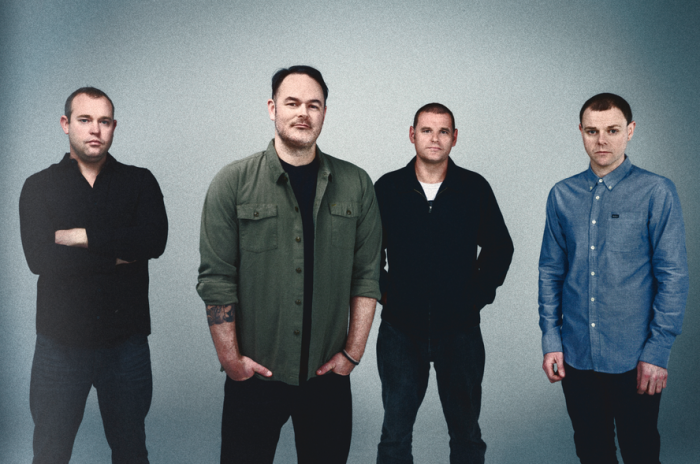 Due to an overwhelming response, Bodyjar have added a third Melbourne show and will head to Sydney in November as part of the How It Works 15 year anniversary celebrations. The band will be playing their breakthrough album How It Works in its entirety, along with other fan-favourites.

The third Melbourne show will take place at the Northcote Social Club on Thursday October 1 and joining them once again to round out the Melbourne run are Clowns. Friday October 2 will have support fromAnchors, and Coffinwolf are joining the Saturday October 3 show.

Sydney have secured a show at the Newtown Social Club on Friday November 20. This is another intimate venue so tickets are expected to sell quickly. Joining them are The Punk Rock Hillbilly who will be playing the best punk rock covers in their own style of American Bluegrass.

Vocalist Cam Baines says of todays news “We are stoked the first two shows have sold out and we owe it to the worlds most liveable city to add another one. We also can’t stay away from the greatness of Sydney’s Turkish PIde’s so we can’t wait to be back there for this show either.”

How It Works was originally released in 2000 and was Bodyjar’s fourth album. It debuted in the top 20 in the ARIA Chart week of release and was Certified Gold in 2005.

To coincide with the anniversary, Bodyjar have teamed up with local Melbourne brewery Temple Brewing Company to create and brew their own beer aptly called ‘Bodyjar Pale Ale’ and will be available to buy at all shows.

How It Works has also been released today on limited edition vinyl for the very first time via UNFD and features some of Bodyjar’s biggest tracks including ‘Not The Same’ and ‘Fall To The Ground.’ Only 500 copies have been printed and over 50% have already sold. It is available now at 24Hundred.