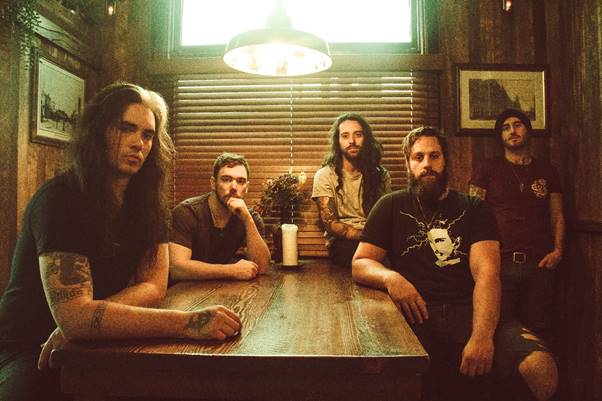 Sydney based Alt Rock/Metal outfit, BAD MOON BORN, have come a long way since the release of their first two EP’s, 2017’s Chemical Lullabies and 2019’s War Is One, the latter boasting the single “Witch Trials” which has had over 160,000 Spotify streams to date and continues to rise on all platforms. In 2020, the band delivers a new look and a new sound, their first with new frontman, Jordan Von Grae, who brings a grittier, heavier vocal dynamic to the band and embodies everything a frontman should be.  BAD MOON BORN have just released their brand new single and video ‘’Noxa’’.

“Noxa” is BAD MOON BORN in 2020, the first single off their upcoming EP slated for release later this year. A song about harbouring guilt, negativity of the mind and altering perspectives.