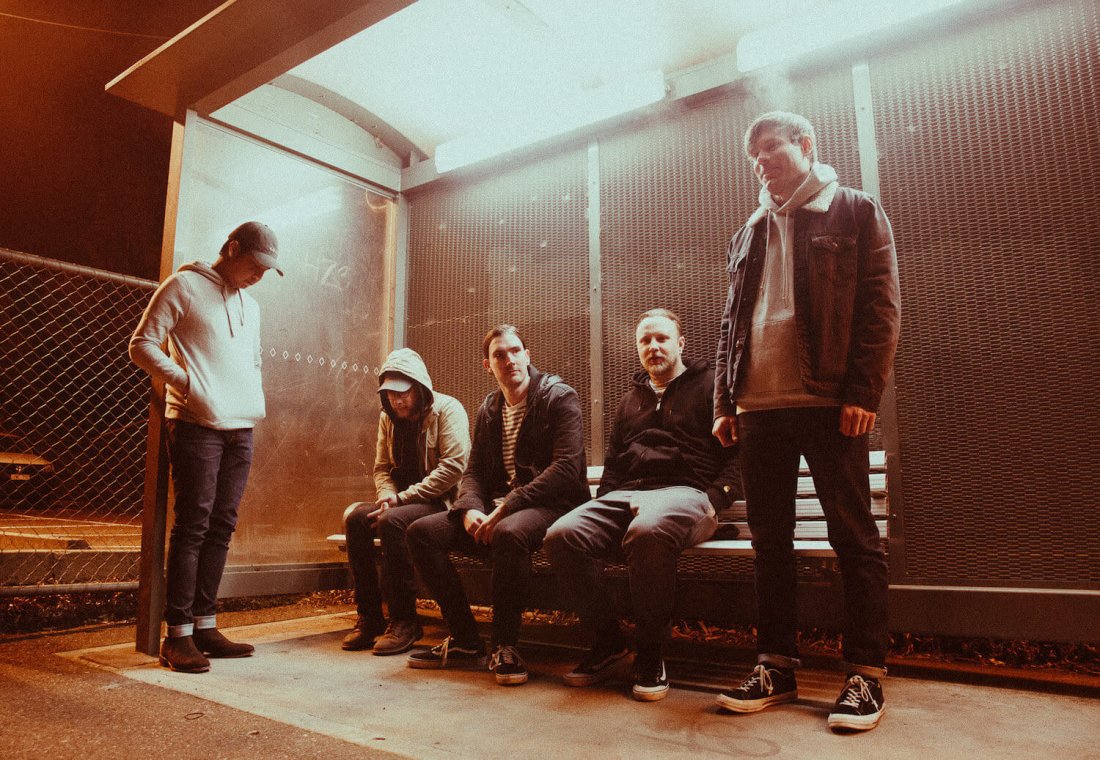 After making a triumphant return in October last year with their empowering grunge kicker ‘Say It’, Melbourne rising stars Bad Juju are back and better than ever with ‘Disappoint’, out today.

A painfully emotional ode to loss, ‘Disappoint’ moves between light and shade, powerfully capturing the process of grief as frontman Russell Holland’s vocals switch between furious snarls and gentle harmonies while he belts out lines like “I don’t want to disappoint you, I’m holding on to the guilt and the grief”.

Holland explains “’Disappoint’ is about a friend I lost who I made music with, and continuing the dreams we shared together.”