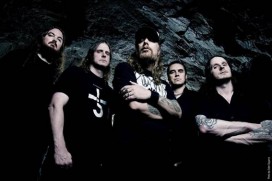 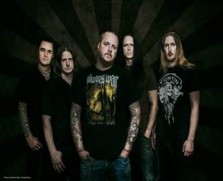 There has been an influx of great tours coming to Australia in the last few years, but there has rarely been a bill featuring some of Melodic Death Metal’s finest on a double bill package. Well, patience has been greatly rewarded as 2 of the best in the genre: Sweden’s THE HAUNTED and Finland’s INSOMNIUM […] 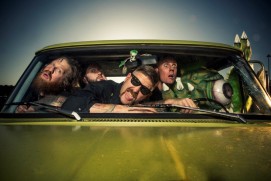 TWELVE FOOT NINJA are one of Australia’s most innovative and experimental new bands. Earlier this year, the band took home the prestigious “Best New Talent” award at the sixth annual Revolver Golden Gods Awards. They have just returned from a 30-date US tour supporting In This Moment. The debut single from Silent Machine, “Coming For […] 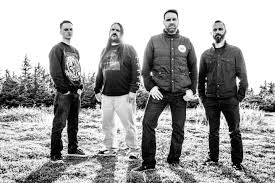 36 Crazysfists are back! The Alaskan metal band have just released a new album Time and Trauma. We were lucky enough to chat to front man Brock Lindow about the new album, his love of craft beer and the possibility of an Australian tour. Scenezine – Brock, how has 2015 been for yourself and 36 […] 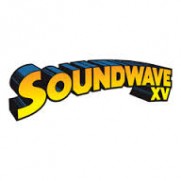 SOUNDWAVE FESTIVAL 2016 ANNOUNCES NEW DATES! The next edition of Soundwave is sooner than you may have expected! 2016 will see Soundwave return to the one day format and be held in Brisbane, Sydney and Melbourne and in January! SATURDAY 23 JANUARY 2016, BRISBANE SUNDAY 24 JANUARY 2016, SYDNEY TUESDAY 26 JANUARY 2016, MELBOURNE – AUSTRALIA DAY […] 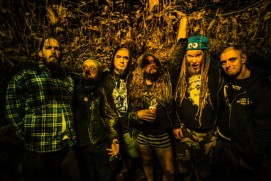 Last week it was announced that Australia’s premier thrash/grind miscreants, the mighty King Parrot had signed to EVP Recordings for Australia, Housecore in the US and Agonia for European territories and were planning to release their new album in May. Finally, King Parrot can reveal that DEAD SET will be unleashed on May 15! Recorded by the legendary Philip H. Anselmo […] 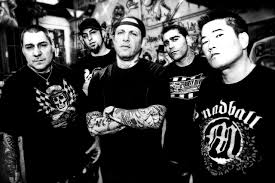 Seminal NYC hardcore veterans AGNOSTIC FRONT, have changed the face of music throughout their 30-year long career. The two records that started it all, »United Blood« and »Victim In Pain«, are legendary New York hardcore release and were partially responsible for the creation of the hardcore genre itself.  Now with their 11th studio album,»The American Dream Died«, […] 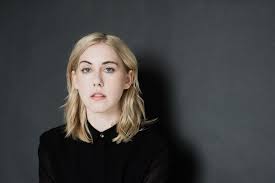 TORRES knows the darkness. The Brooklyn-based singer-songwriter otherwise known as Mackenzie Scott waits until anything—an idea, an emotion, a memory—gnaws at her, tearing at her fingers and throat until she releases it in song. Following her self-titled debut in 2013, TORRES pushes herself to even noisier extremes on her new album ‘Sprinter’, a punishing self-examination […]

From Ashes To New are an alt-rock band from Pennylvania who have been receiving critical praise from the US media for the last few months over their refreshing (while not entirely new) sound. Musically they feature strong melodies and complex drum patterns while lyrically focusing on positivity even in the most negative of situations Please […]

Art Of Dying hail from Vancouver and play muscular hard rock for fans of Disturbed, Drowning Pool etc They caught the ear of Disturbed’s guitarist Dan Donegan who is now helping develop their career Their debut album Rise Up is set to be released on June 15 Please follow and like us: