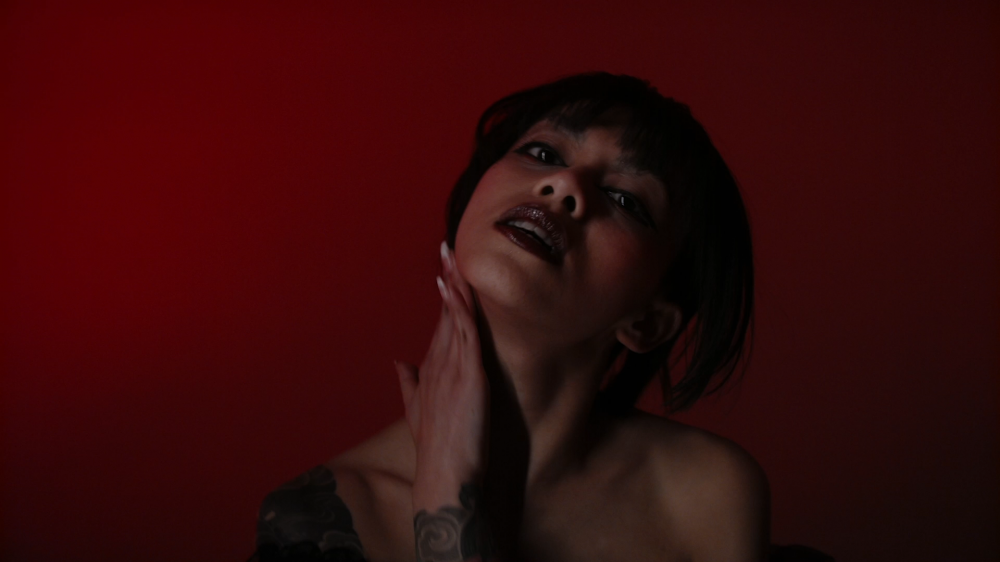 Formerly known as After Change, the Adelaide-based rock outfit have reformed, rejuvenated and re-branded as alt. and are exploring a brand new sound to accompany. As the first off an upcoming seven track EP, “Insubordinate” is unleashed as debut – and it’s a big one at that!

“Insubordinate” flaunts huge riffs, a darkness reminiscent of Deftones and a driving force throughout that makes the track an addictive listen. “Insubordinate” takes its name from definition and revolves around the topic of the government and vocalist Daniel Richards stance on their inability to action a positive change towards a better future. Richards explains the motivation behind the single in saying that “for years our government has made decisions that negatively impact our country and planet and it’s all based on their own greed, power and self entitlement. This song is just trying to put encouragement out there to those who actually do care to keep fighting it, keep standing up for what we believe in and protect our future.”

Directed by William Suen and shot by award winning cinematographer Benjamin Powell (Days Of Deceit, Across The Atlas), alt. unleashed a music video to boot featuring a captivating performance by dancer and actress Shannelle Sipe, who previously starred in Thundamentals clip for “Everybody But You“.

Vocalist Daniel Richards existed as the last original member of After Change, so the four-piece decided to relaunch and start fresh under a new name. alt.’s final form consists of Richards on vocals, Daniel Wells-Smith and Simon Aistrope on guitars and Declan Fry on drums.

As After Change, the band played shows alongside international and national heavyweights including Mayday Parade, Circa Survive, Hands Like Houses, We The Kings and The Getaway Plan to name a few and have headlined shows throughout the country accompanied by bands to the likes of Young Lions, Windwaker and Far Away Stables. alt. plan to build on their reputation and hype as After Change and leave their mark on Australia’s alternative music community.

“Insubordinate” is out now and available on all digital stores and streaming platforms.