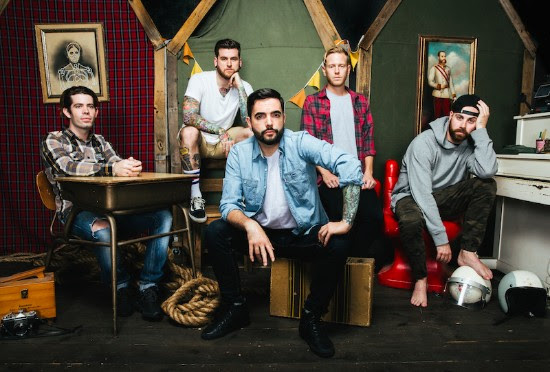 Worldwide hardcore phenomenon A Day To Remember have today announced their highly-anticipated sixth studio album Bad Vibrations, led by the video for the huge title-track. The Floridian five-piece have spent the three years since their critically acclaimed Common Courtesy (2013) touring relentlessly around the globe, including the recent Big Ass Tour Australian tour, and will drop their latest blazing effort on August 19, 2016 via ADTR Records/Epitaph.

Anthemic album opener and new single ‘Bad Vibrations’ is fierce and rousing, complete with the punchy riffs, infectious hooks and brutal breakdowns synonymous with the group. The track follows the “ferocious” lead single ‘Paranoia’, as declared by Rock Sound, which was praised and premiered by Zane Lowe on his Beats 1 Radio Show in March. Closer to home, ‘Paranoia’ was added to full rotation on triple j and has dominated the airwaves over the past few months, while the track has gone on to exceed 8 million global streams. 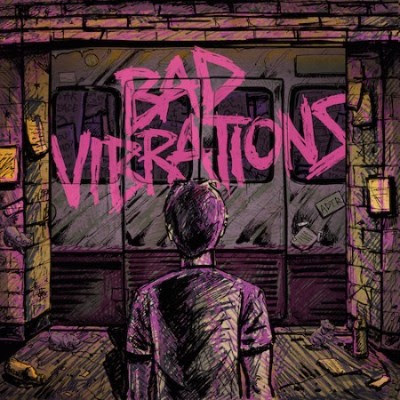