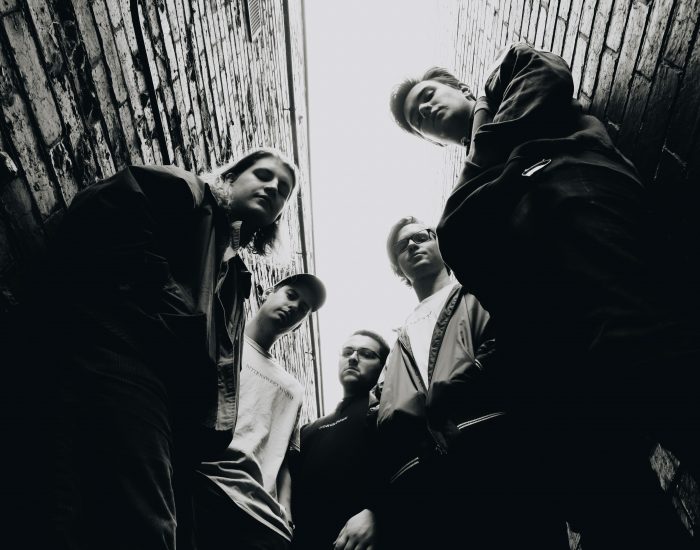 Melbourne outfit Thornhill today unleash their new single ‘Coven’ – an unrelenting blast of metalcore teeming with emotion. Their first output since their Butterfly EP in February 2018, ‘Coven’ marks a mature return for the five-piece, who are geared to embark on their debut national headline tour atop the track.   “‘Coven’ is about identifying anxiety and realising how much control it can have over […]

Muse have released their brand new single Dig Down, which is available to stream and download now. The track focuses on the themes of unity and survival – fighting for what’s right when your back’s against the wall. Dig Down was co-produced by Mike Elizondo and Muse and mixed by Spike Stent. The song is […] 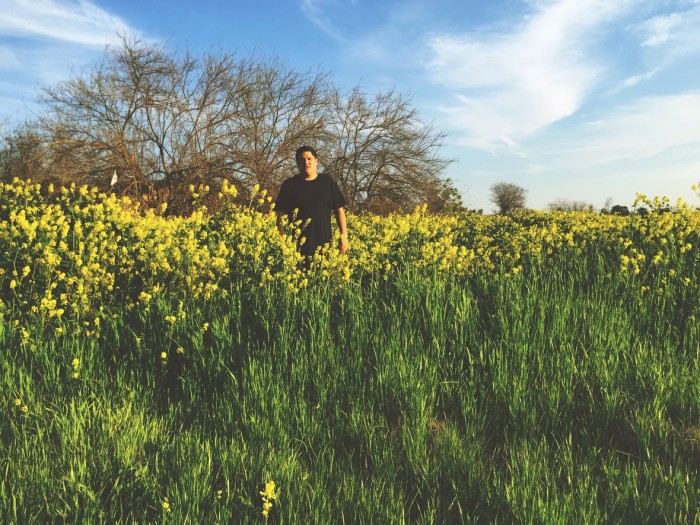 Hotel Books is previewing a new song off their highly anticipated new album, due out this summer. Listen to “Where We Sleep Is Where We Dream” on Alternative Press. The single will be available on iTunes tomorrow, Friday, March 4. The upcoming follow-up to the 2015 breakthrough album “Run Wild, Young Beauty,” was produced by […] 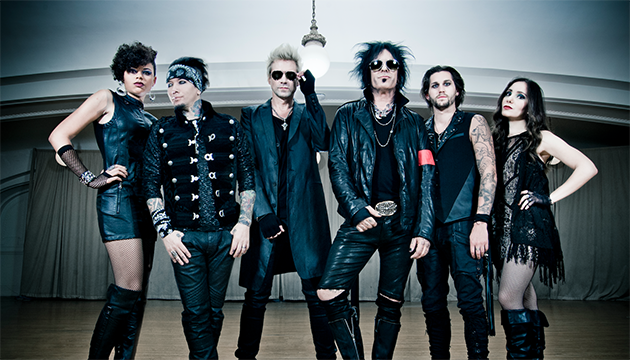 SIXX:A.M., comprised of bassist Nikki Sixx, guitarist Dj Ashba, and vocalist/producer James Michael, have announced the arrival of new single, Rise,from the forthcoming first volume of a double album, Prayers For The Damned released on April 29. PRE-ORDER Prayers For The Damned now from JB HIFI  for your chance to win a SIGNED SIXX AM SCHECTER BASS www.jbhifi.com.au/941007   Check out the video of Nikki, James & DJ signing […] 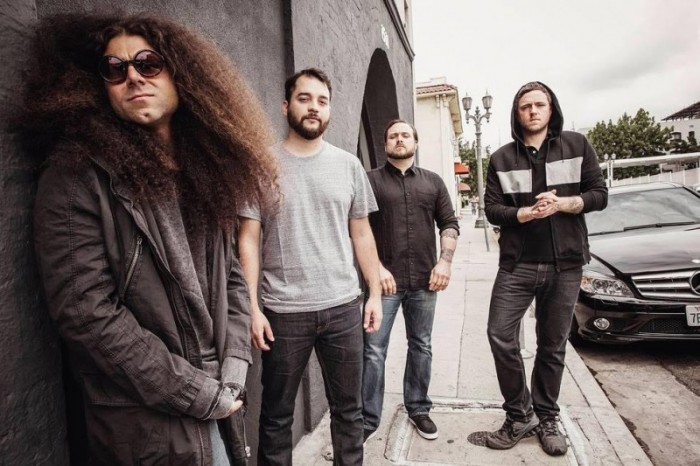 To coincide with the bands forthcoming Australian Tour, New York’s legendary post-hardcore prog visionariesCOHEED AND CAMBRIA are proud to unleash the 3rd single (ISLAND) taken from the bands first foray into non- conceptual albums. ‘The Color Before The Sun’ marks the bands first released outside of The Amory Wars story line which has to date, […] 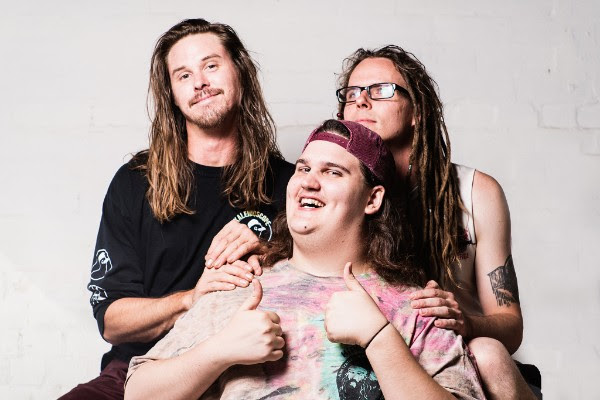 Brisbane trio WALKEN have released their new single ‘Eagle Eye’ in a sunny So-Cal meets Soho meets “sh*t-I-cant-get-this-outa-my-head” combo. Having commenced their Keepin’ It Flaccid tour with besties Muddy Chanter last weekend in Brisbane, WALKEN will propel themselves further down the East Coast on the steam of their new single Eagle Eye. The super speedy […] 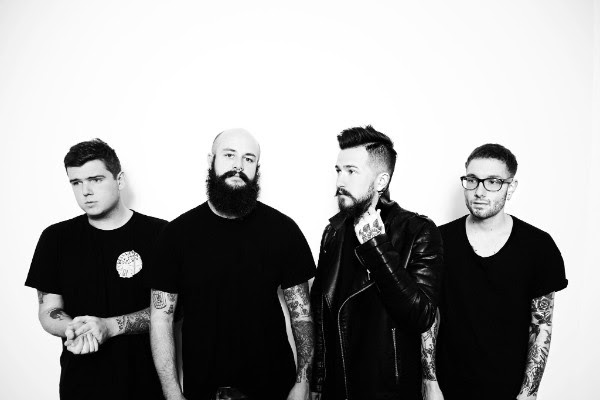 San Diego, CA’s BEING AS AN OCEAN has signed to Equal Vision Records / Cooking Vinyl Australia and is now premiering a new song and music video for Dissolve . The video was produced by guitarist Tyler Ross and labelmate Daniel Wand, of Capsize. Dissolve is also available on i-Tunes and Spotify. BEING AS AN OCEAN kick off a North […]

SIXX:A.M., comprised of bassist Nikki Sixx, guitarist Dj Ashba, and vocalist/producer James Michael, have announced the March 1 arrival of new single, Rise, from the forthcoming first volume of a double album, coming in 2016 via Eleven Seven Music/Sony Music Australia. The upcoming single, “Rise,” is a true testament to SIXX:A.M.’s powerful call-to-arms mission of uniting the masses, calling them to […] 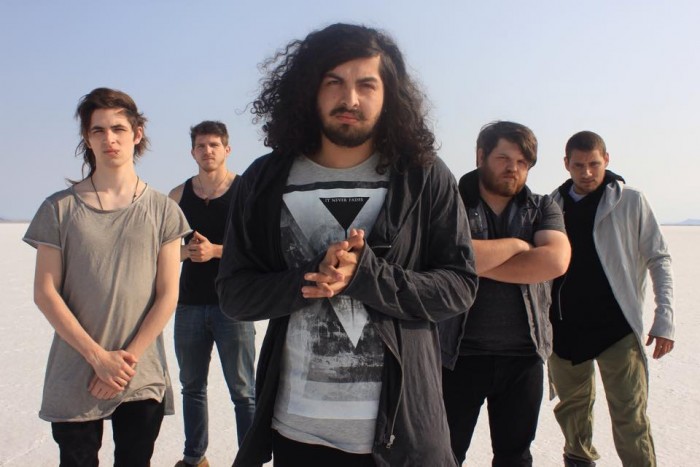 Everyone Dies In Utah have released their new single, “Chronophobia,” The single is off of their label debut upcoming self titled record due out late Spring 2016. It’s available now via iTunes and Amazon. “For our first single on InVogue Records, we wanted to convey the changes that we’ve been through recently, and we feel […] 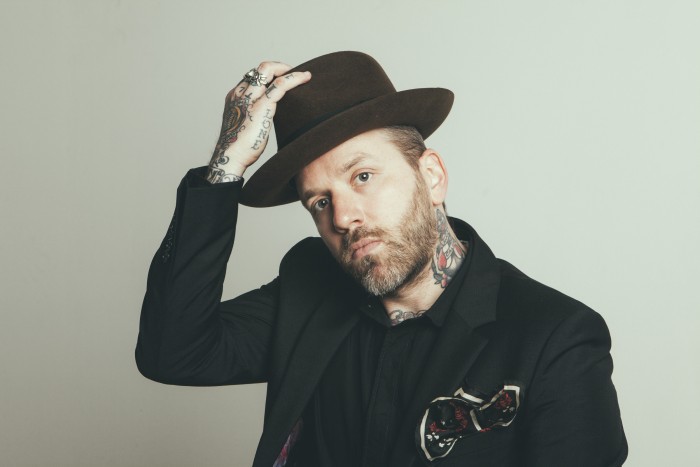 Tonight, Triple J will be spinning the brand new City and Colour single “Wasted Love” as a worldwide premiere at 8pm on Good Nights. “Wasted Love” is the confessions of a failed romance are echoed by licks of visceral guitar that plays in wordless response taken from new album If I Should Go Before You […]