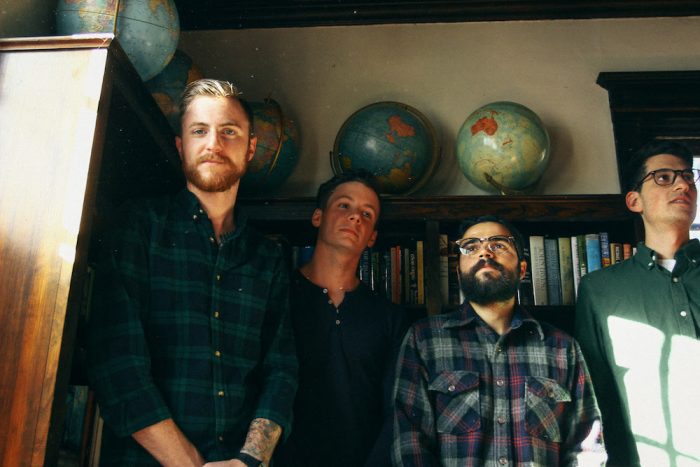 South Jersey indie rock band, Dryjacket, have announced the release of their debut album For Posterity today! The album is set to release on January 13, 2017 through Hopeless Records. Watch the music video for their first single “Misused Adrenaline”. Vocalist and guitarist, Joe Junod, on the album – “’For Posterity’ is as its title […]