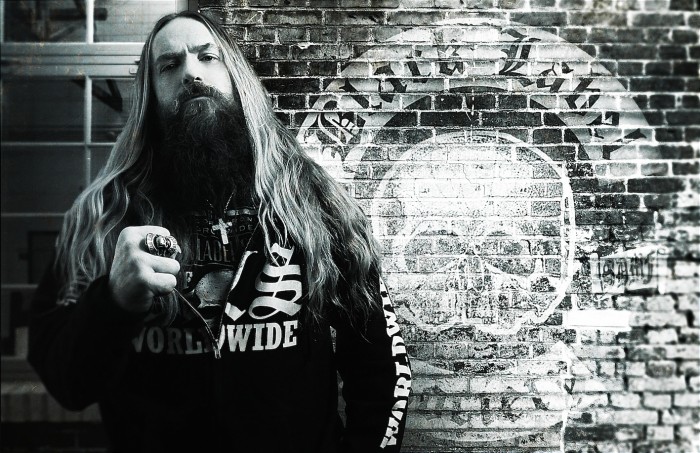 Guitar icon Zakk Wylde will release Book Of Shadows II on April 8th, 2016  , his first solo release in 20 years. This release is the highly anticipated follow up to 1996’s Book of Shadows LP, a classic album Wylde released between his work with Ozzy Osbourne that has since become a fan favourite.

Wylde has been feverishly working on new material since he wrapped up Black Label Society’s “Unblackened” spring tour last year. All songs on Book of Shadows II were recorded and produced at Wylde’s legendary home studio, The Black Vatican, which produced several of Wylde’s recent releases. The new effort will be followed by a wave of tour dates in support to be announced soon.

Zakk Wylde is no stranger to showing the lighter, introspective side of his music, having previously released two Black Label Society albums of stripped down material. The Song Remains Not the Same was released in 2011 which included acoustic versions of songs originally released on Order of the Black and 2013’s Unblackened, a live acoustic album that was recorded live at Club Nokia in Los Angeles. 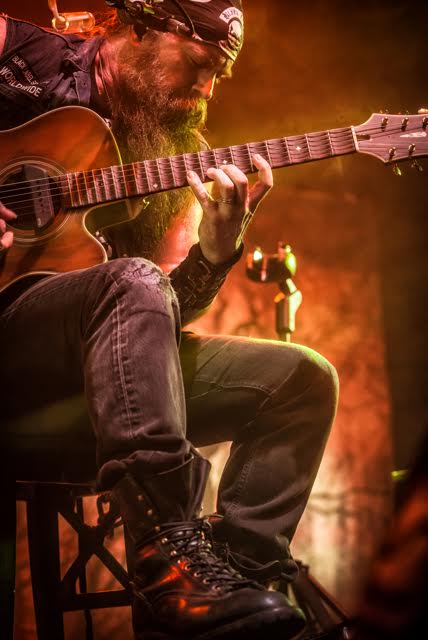