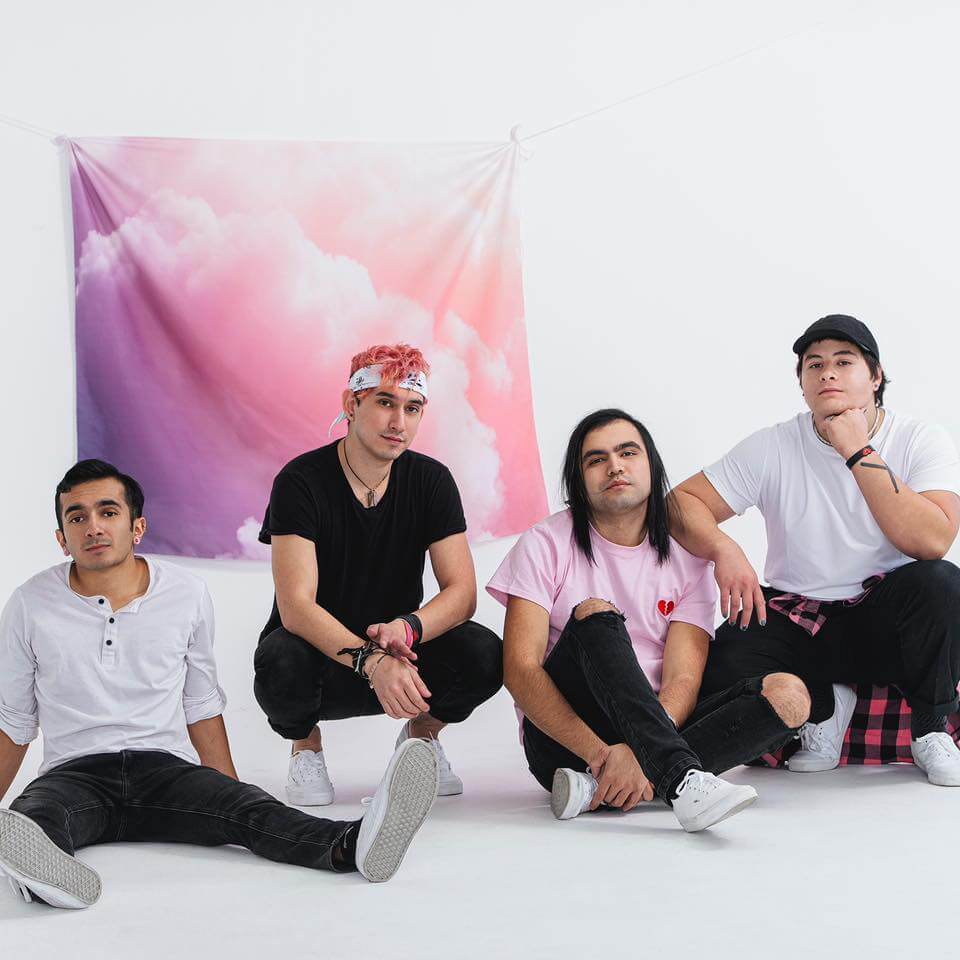 The pop-rock quartet from Texas, Postcards from the Moon, have officially kicked off the new year with their latest single “You Deserve the World Too,” which is now available for online streaming and digital download.

The group’s latest single comes fresh off the heels of their last song “I Wasn’t Enough,” which was released in late 2020 and featured solo artist/notable YouTube personality, Johnnie Guilbert, on guest vocals.

In contrast to the power ballad structure of its predecessor, “You Deserve the World Too” is an electric pop-rock anthem from start to finish that holds nothing back in its powerful delivery.

Built on the band’s signature backbone of acoustic guitar, the song is driven by its electric guitars and genuine lyrics that hit close to home, all capped off by a powerful vocal delivery from vocalist Caleb Rangel.

Accompanying the song’s release is a music video featuring all 4 members of the band doing what they do best without interruption. The band’s upcoming sophomore EP, wil be released February 19th.